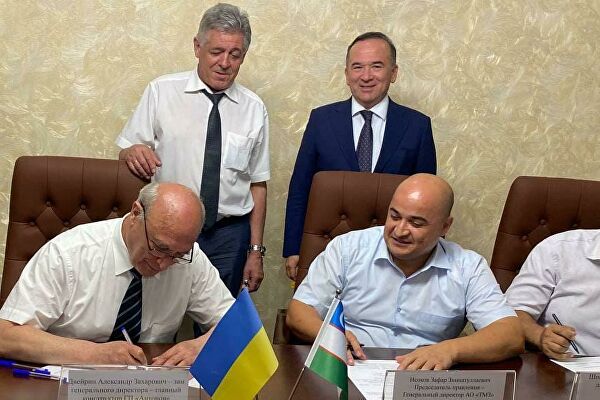 "The prospects of exporting previously manufactured products and opportunities to expand the production of parts and assemblies for modern aircraft on the basis of TMP by organizing industrial cooperation with the SE Antonov and other industrial enterprises of Ukraine were discussed," TMP press service reported.

According to the TMP statement on its website, the dialogue was preceded by a meeting in Kyiv between Alisher Abdualiyev, founder of the Welfare Investment Alliance (Uzbekistan), and Serhii Bychkov, general director of the Antonov state-owned company.

In the course of the negotiations between TMP CEO Zafar Isokov and Antonov CEO Olexander Dveyrin, the Welfare Investment Alliance leaders discussed the prospects of exporting the manufacture of manufactured products and opportunities to expand the production of parts and units for modern aircraft of Antonov company and its allied companies.

At the moment, the main products of the plant, which is a part of JSC Uzbek Railways, are construction structures, household products, automotive components, spare parts for agricultural machinery and railway transport.

You will be interested
Agriculture Business in Ukraine GT Invest exclusive 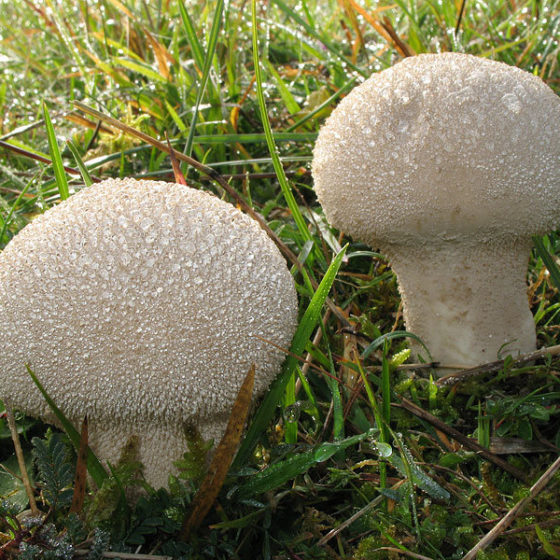 Ukraine, as an agricultural country, of course, takes part in mushroom cultivation 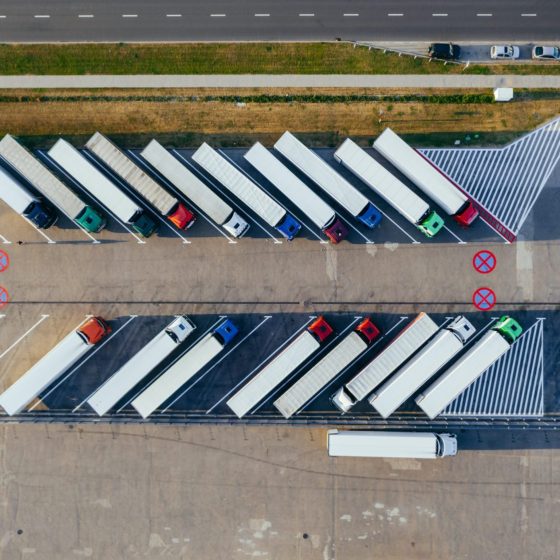