On April 2, the Armed Forces of Ukraine completely expelled Russian troops from the region

What events preceded our victory in the region

Earlier, the regional military administration of the Kyiv region set a curfew for Irpin, Bucha, and Gostomel until April 5. Thus, the Armed Forces of Ukraine managed to carry out effective operations to clean up the region from the invaders.

On April 2, during a daily briefing, Oleksii Arestovich, adviser to the head of the president's office, shared information that more than 30 settlements in the Kyiv region had been liberated from the presence of the enemy.

"They had the idea of ​​the occupiers to leave certain forces in order to hold back our troops near Kyiv and prevent them from being transferred to help our troops in other areas, primarily in the east. But this did not work out either because the retreat is a difficult period of hostilities. They simply could not hold the situation and fell down, taking into account problems with logistic support," Arestovich said.

According to British intelligence, the Armed Forces of Ukraine took control of a key and strategically important bridgehead near Kharkiv.

At the end of summer during the visit of Ukrainian president Volodymyr Zelenskiy to the USA, there will be discussed prospects of attracting American investors to the titanium industry of Ukraine and possibilities of creating a full cycle of titanium production in the country 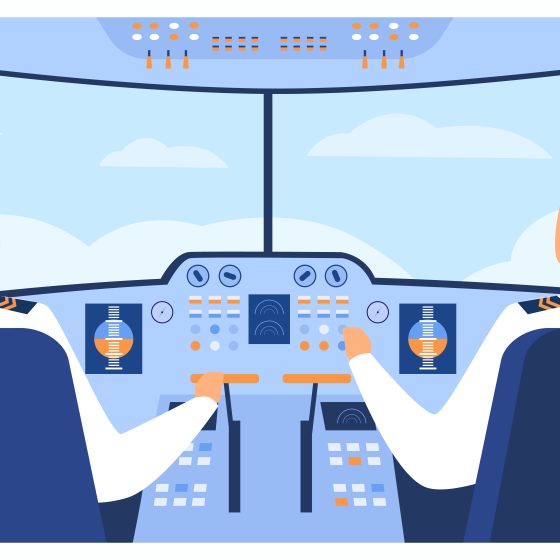 The aerospace industry in Ukraine is the part of the Ukrainian economy that develops, produces, and puts into operation aircraft and related systems