Launch of the Ukrainian Rocket “Cyclone 4M” in Canada

The first launch of the rocket will be at the end of 2023. The launchpad is planned to be used for commercial purposes

Vice prime minister of Ukraine and minister of strategic industries Oleh Uruski announced on Facebook the progress of the Ukrainian-Canadian project to build a cosmodrome for the Ukrainian Cyclone 4M rocket launch.

In 2017, it was stated that a cosmodrome for Ukrainian Cyclone 4M rocket will be built in Canada, and they planned the first launch for 2020. In 2019, Maritime Launch Services finally received permission to build a cosmodrome.

According to the minister, in the Canadian province of Nova Scotia at the end of 2021, the construction of a cosmodrome will begin to launch spacecraft on the Cyclone 4M space rocket. At the moment, all bureaucratic issues have been resolved.

The Canadian side was represented by Steve Mathieu — an executive director of Maritime Launch Services LTD (the company itself is from the USA). The first launch should take place at the end of 2023.

According to Steve Mathieu, there is already a preliminary agreement with American companies for the delivery of the Ukrainian Cyclone 4M.

It was also reported that the launchpad will operate for launches of spacecraft on a commercial basis, which will give impetus to the development of Ukrainian companies in the space field.

The creation of a launchpad for spacecraft launches in Canada and the use of Ukrainian launch vehicles on it will give an additional impetus to the technological development of enterprises of the Ukrainian space industry. It will provide opportunities for our state to enter the markets for services for the spacecraft launch into low-earth orbit. 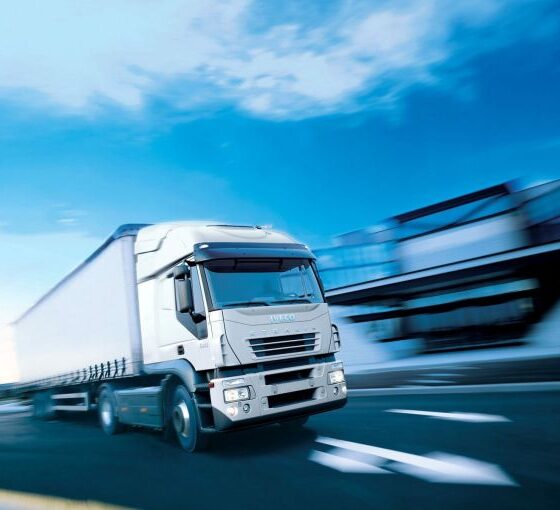 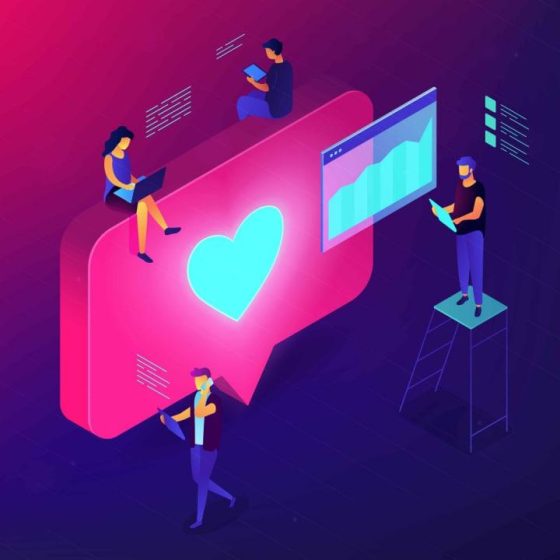 Influencer Marketing: How it Works in Ukraine

According to the “Influencer Marketing Hub”, many consumers are more likely to pay attention to the products or services that are advertised by influencers