“List of the Kremlin” on the Venice Film Festival

August 31 started the 79th Venice film festival in the Palazzo del Casino and the halls of the Lido di Venezia. It will come until September 10. All this time, viewers will watch new works of world cinema. This year, 23 pictures are presented at the competition. Ukraine does not participate in the festival, but the president of the country participated in the opening ceremony. President of Ukraine Volodymyr Zelenskyy made a speech about the situation in the country and offered to watch a special video.

On the screen, there were no scenes of violence, destroyed cities, and corpses. The duration of the film was 3:30 minutes. The Ukrainian video looked like the credits at the end of the film. Indeed, for someone, Russia's attack on Ukraine was the end of the film. For example, 358 children whose names were shown on the screen in the form of titles. The Russian army prematurely took the lives of these children, turning full-length stories into short scenes with a sad ending.

"This story is beyond competition and humanity and common sense. The horror does not last 120 minutes but 189 days. 189 days of the war, which is going on in Ukraine and from which Europe and the world are supposedly tired. This is what Russia says. Russia wants. A primitive plot in three acts to make the world make three dramatic mistakes: accustomed to war, resigned to war, forgot about the war. You will not see further creepy shots, explosions, shots, destruction, pain, and tears. You will see what most do not normally see. An integral part of every movie that not everyone pays attention to is important names that go into the unknown because the moment they appear on the screen, most viewers do two things: get up and leave. I know that today's first one is important, but the second is impossible. Getting tired of Ukraine means dismissing these names and forgetting them. I'm sure the entire civilized world will never do that. Will not give up, will be with Ukraine until the victorious end, when truth and justice will hear applause," said Volodymyr Zelenskyy.

Today, Catherine Deneuve came on the red carpet of the Venice festival with the Ukrainian flag. 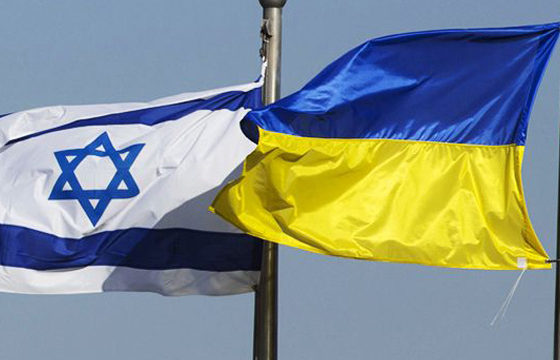 Meeting with the Ambassador of Israel to Ukraine 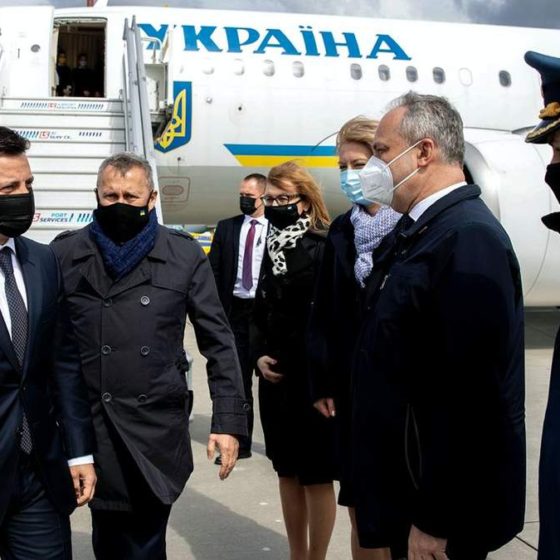