"If we can do this, so can the rest of Europe," said the president of Lithuania.

On April 2, this phrase of the president of Lithuania, Gitanas Nauseda, was printed in all editions. Thus, the head of state declared that the purchase of gas from the aggressor country, Russia, would be halted.

The whole world knows that the Russian Federation can support the economy and continue the war against Ukraine only thanks to exported minerals and electricity. That is why the whole of Europe is discussing "sponsoring the killing" and embargo.

Lithuania is acting while Europe thinks. On April 2, 2022, the Lithuanian Ministry of energy announced that it would stop purchasing gas for domestic consumption. The government plans to develop its gas industry. Now the country uses reserved gas.

Lithuania had completely renounced its relations with Russia. The government of the Baltic country refused to buy Russian gas, oil, and electricity. Latvians will develop the energy sector in the country and the gas industry. Tallinn also foresees risks and expects to import electricity from the European Union.

"From May 22, the country will have no Russian gas, oil, or electricity. This is a very important milestone not only on Lithuania’s path to energy independence. It is an expression of our solidarity with warring Ukraine. We cannot allow the Russian military machine to be financed with our money," says Lithuanian minister of energy Dainius Kreivys. 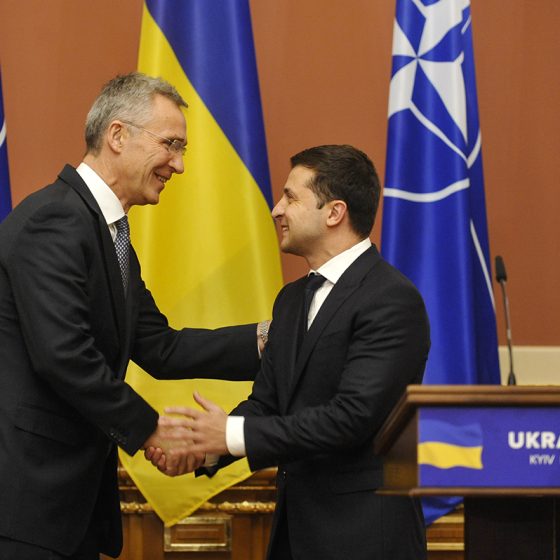 NATO Secretary-General Jens Stoltenberg has made a statement on strengthening support and cooperation between Ukraine and the Alliance. The full text of the statement is published on the NATO website 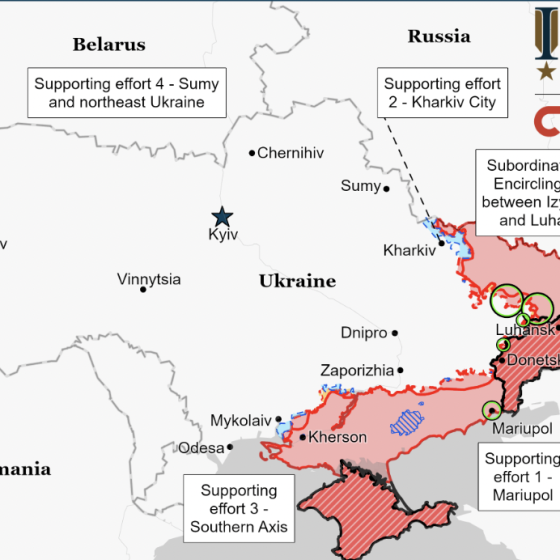