Mariupol Will Be Seen in 40 Countries

The Association of Ukrainian producers created a documentary film Mariupol. Unfulfilled hope. The film was filmed in March 2022. It involves five residents of the port city who are talking about the beginning of a terrible genocide in the city. The footage did not include emotional and violent shots. This tells the story so that each viewer himself makes conclusions.

The film will be shown in 40 cities around the world. Organizers of the action said they want to choose cities similar to Mariupol. These may be cities with several inhabitants, areas,  the presence of a port, or industrial production. It is already known that Herzliya, Baltimore, Brno, Hafnarfjordur, Hamilton, Le Havre, Ikast, Linz, Auckland, Samui, Savona, Utrecht, and Varna are ready to show the Ukrainian documentary. There are also several countries where screenings will be held in the capitals. These are Tokyo, Beijing, Geneva, and Tallinn.

The action is supported by the ministry of foreign affairs of Ukraine for as many people as possible to learn the history of the Mariupol confrontation and remember the Ukrainian defenders who are still in captivity by Russian soldiers. 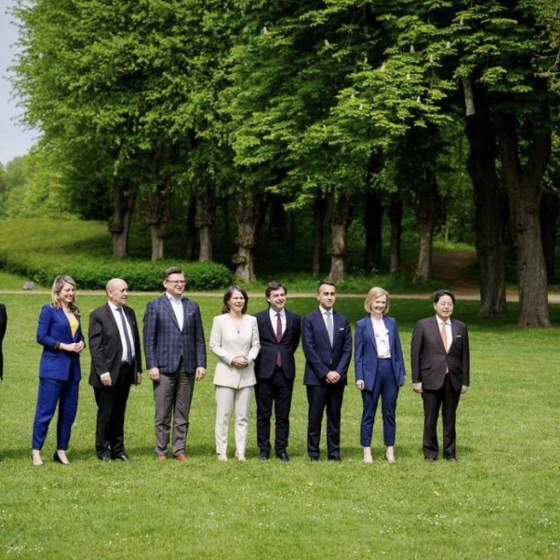 Business in Ukraine International affairs IT 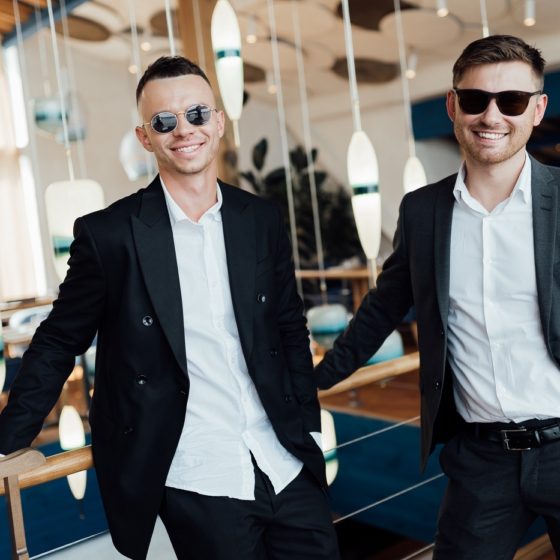 “Choice QR” a startup with offices in Ukraine and the Czech Republic, which develops a QR menu, delivery, and takeaway function for establishments, has completed the pre-seed round for €400,000