Request a call
GTInvest»Blog»May the Force Be With Ukrainians!

May the Force Be With Ukrainians!

Today, the actor made Ukrainians and, especially, his fans happy: he voiced the English version of the Air alert app, which notifies Ukrainians about an air attack. From now on, Ukrainians will come out of hiding after the voice of Luke Skywalker from their phone: "Attention! The air alert is over! May the force be with you!"

Olha Povaliaieva
You will be interested
Economy Ukrainian war 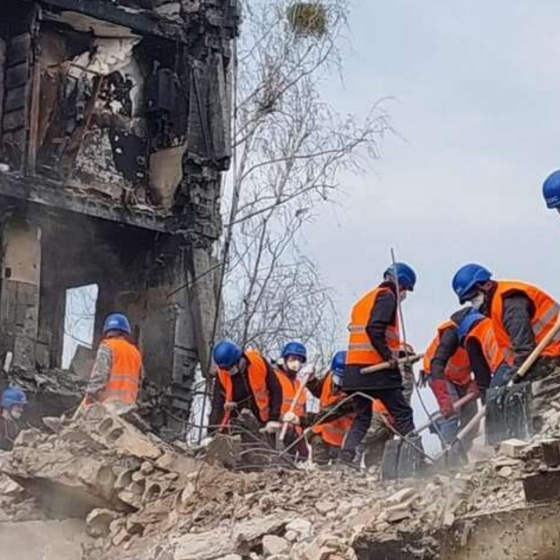 There Will Be No Unemployment and Ruins in Ukraine 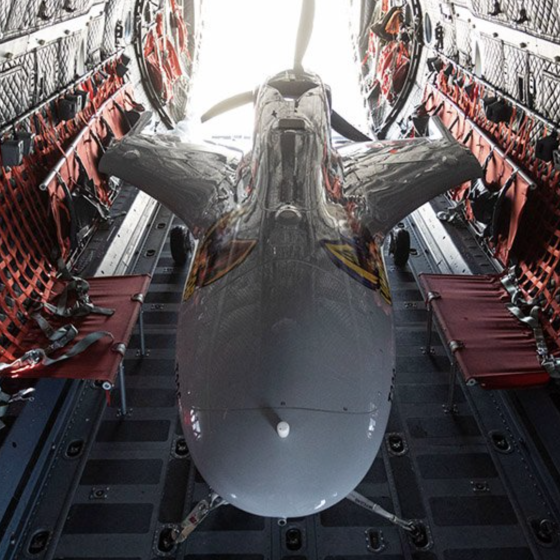 Ukraine Will Receive “Bayraktar” From Lithuania By Mid-July

“Bayraktar”, which was raised by Lithuanians, is ready for transfer to Ukraine