Request a call
GTInvest»Blog»Luke Skywalker in Defence of Ukraine

Luke Skywalker in Defence of Ukraine

Mark Hamil is the new ambassador of "United24"

The United24 presidential initiative continues to bring together influential cultural figures worldwide. Demna Gvasalia and Barbra Streisand have already become part of the campaign and are promoting projects that help Ukrainians affected by the war.

Now the son of Darth Vader will become United24 ambassador: only now he will fight not against the Death Star but against the red star of the Kremlin. Mark Hamil joined the United24 team and will help raise funds to support the drone army of Ukraine.

"American actor who played Luke Skywalker in Star Wars Mark Hamill became the ambassador of the United24 fundraising platform. He is the first ambassador to help raise funds to support our defenders, the drone army. This is a difficult yet very important mission. Mark, we are sure you will definitely handle it. Thank you for supporting the Ukrainian people in our struggle for freedom," Volodymyr Zelenskyy.

May the force be with Ukraine! 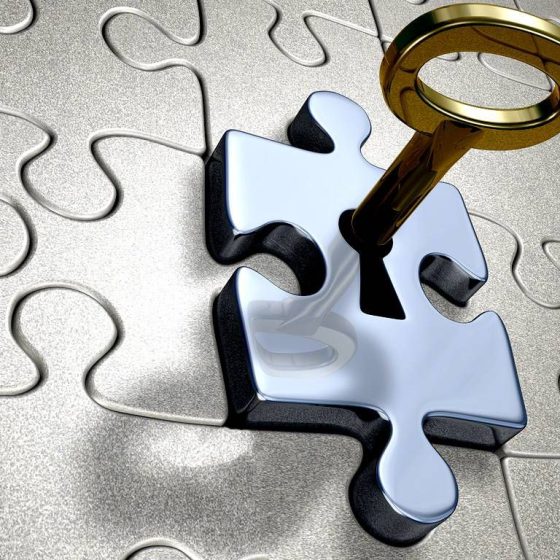 If you are really determined to engage in business in Ukraine, you can start it up after only one visit to the country. 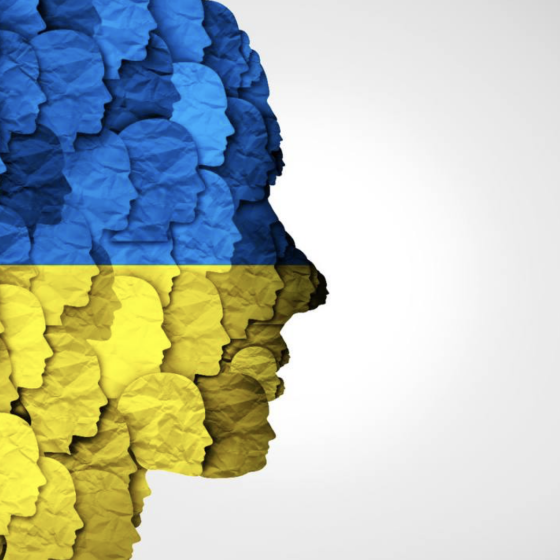 Population Census of Ukraine Every Decade