The drone army of Ukraine was replenished with "Warmate" systems, the money for which the Ukrainians raised in less than a week

In addition to standard troops, the Armed Forces of Ukraine also have an army of drones. Several drones such as Bayraktar, Fly Eye, Matrice and Ukrjet are the weapons of drone operators. Operators are specially trained in courses from the Ministry of digital transformation Dronarium.

Today, the army of drones has been replenished with 20 units of Warmate, the money for which was raised by the citizens of Ukraine through the Ukrainian bank Monobank.

"In less than a week, you sent UAH 64 million (exchange rate 36.56 UAH per USD — ed.) to the Monobank, which were transferred to the army of drones. With this money, we bought 40 Warmate drones. We have already transferred half of them to the front. Another 20 drones will go to the front line this month," minister of digital transformation Mykhailo Fedorov.

Fedorov noted that on separate drones, Ukrainians wrote messages for Russians: "For Mariupol and Bucha", "A ticket to a Kobzon concert" (Kobzon is a Russian singer who glorified the Soviet Union all his life and died several years ago), etc. To date, the Army of drones project has replenished with more than 100 drones, and this is not the limit because Ukrainians continue to donate.

We remind you that the United States plans to transfer the Switchblade to Ukraine. 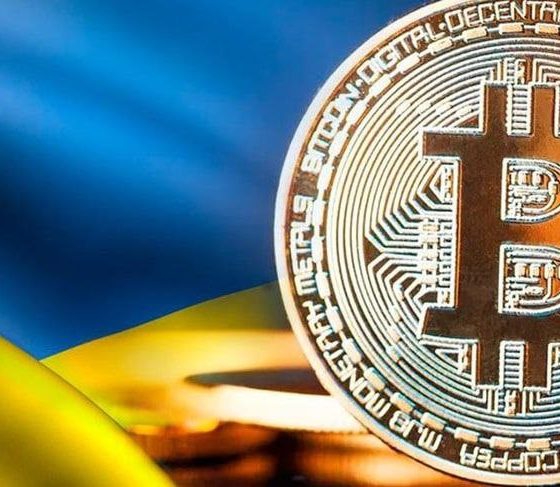 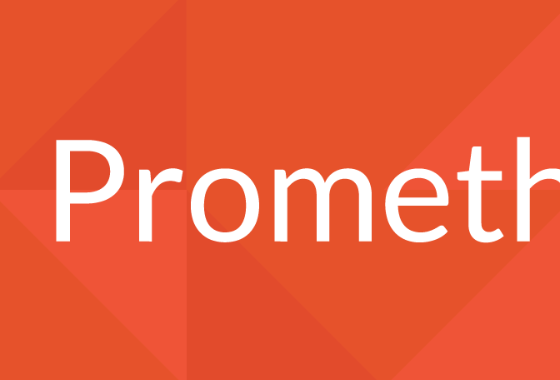