On March 25, Joe Biden and Dmytro Kuleba and their team gathered under one roof to discuss the bloody events in Ukraine in opposition to them

The meeting of the minister of foreign affairs of Ukraine Kuleba and the minister of defense Reznikov with the American colleagues — Anthony Blinken and Lloyd Austin started in Warsaw. Joe Biden himself also joined the meeting.

"Today, in the development of contacts between presidents Zelenskyy and Biden, we agreed on the next steps to ensure that fewer such missiles fall on Ukrainian soil. And, of course, for Ukraine to win," Dmytro Kuleba. More details of the meeting will be covered soon.

At the same time, more than 4,000 people took part in a rally in support of Ukraine in Warsaw. Before Biden's arrival, Ukrainians gathered for a rally under the slogan Stop promising, start acting!

"The purpose of the action is to force the American president to keep his word and provide Ukraine with all the necessary weapons to protect our skies, air defenses, planes so that Ukrainians stop dying under shelling and bombing," the organizers wrote. 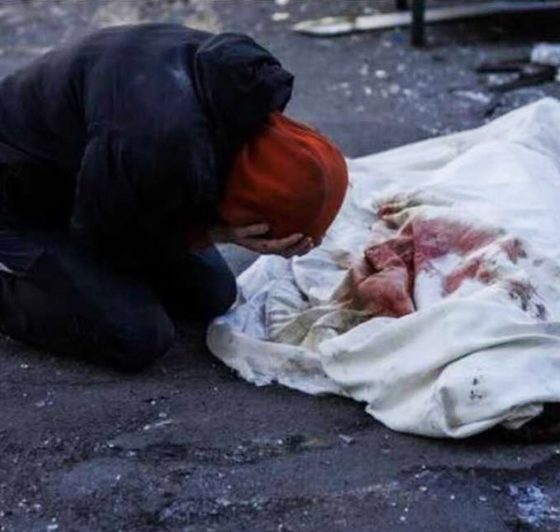 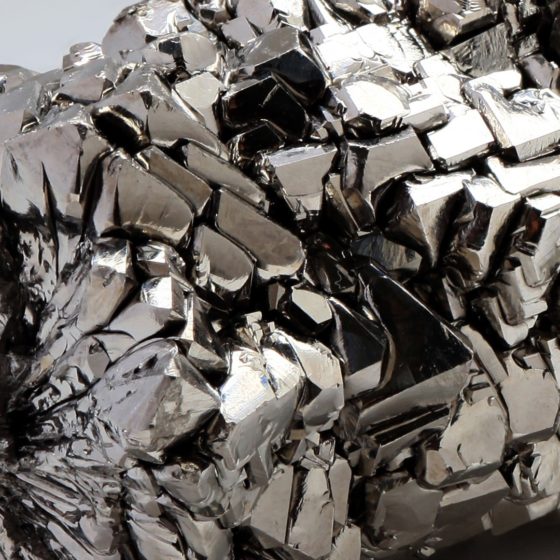