On July 1, Volodymyr Zelenskyy and Mark Rutte held a joint meeting and press conference in Kyiv

President Zelenskyy thanked Mark Rutte for a visit to the talks and said that this visit is another signal that both countries are ready to continue moving effectively in the interests of peace in Europe.
"A lot has already been done. In terms of the volume of defense support provided, the Netherlands is among the top ten partners of our state. And I want to note the decision of the Dutch government to provide our state with additional heavy weapons. We are very grateful for this," Volodymyr Zelenskyy.

The president thanked Mark Rutte for the recent humanitarian tranche of 200 million euros, thanks to which Ukraine was able to provide payments to teachers, doctors, and pensioners. Zelenskyy also noted the earnest participation of the Netherlands in the sanctions' influence on the aggressor country.

"Ukraine and the Netherlands equally see the need to protect international law, the rule of law in every country, and the rights and freedoms of people. And while Russia is trying to destroy all this, we must work to further strengthen sanctions against Russian terrorism," Volodymyr Zelenskyy.

The head of state stressed the personal participation of Mark Rutte in supporting Ukraine in the issue of granting Ukraine the status of a candidate for membership in the European Union.

"A united Europe can only be truly secure and stable together with Ukraine," Volodymyr Zelenskyy.

"Further transformation of our state for the sake of readiness to become a full member of the European Union is taking place even now, in a difficult situation, in conditions of a full-scale war. And I am grateful to the prime minister for supporting our state on the European path," president Zelenskyy.

During the talks, the leaders paid attention to what needs to be done already now to restore Ukraine: economic recovery, increased security, organization of the upcoming heating season, and preparation of the academic year in the current conditions.

"I am sure that the participation of the Netherlands in the restoration of Ukraine will be able to strengthen not only our country but also the Dutch society and companies. We talked about recovery. The Netherlands will think about it, but pay attention to our Kherson region," Volodymyr Zelenskyy.

Mark Rutte took the floor and expressed respect to the people of Ukraine, who daily fight for their future with blood and courage. According to Rutte, Ukrainians deserve the support of the whole world.

The prime minister spoke about his tour of the ruined cities of the Kyiv region (Bucha, Irpin) and said that what he saw shocked him. The minister is confident that everyone guilty of crimes committed against Ukraine will be held accountable.

Mark Rutte stressed that his state will continue to support Ukraine and exert sanctions pressure on Russia. Separately, the minister assured that the supply of weapons will also continue.

"And I again call on all my colleagues in Europe and beyond to help Ukraine with heavy weapons," the minister Rutte.

"I want to tell president Zelenskyy once again that the Netherlands will continue to support Ukraine in every possible way. You can count on us now and in the future," Mark Rutte.

Olha Povaliaieva
You will be interested
Export Ukrainian war 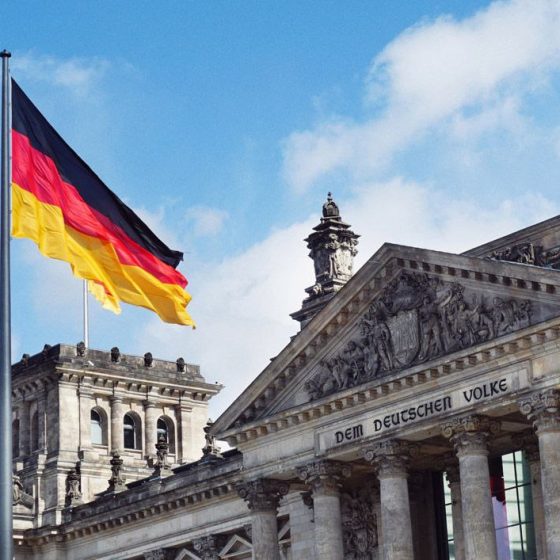 “Bloody” Oil Won’t Be in Germany

Germany plans to give up Russian oil by the end of the year, even without EU sanctions 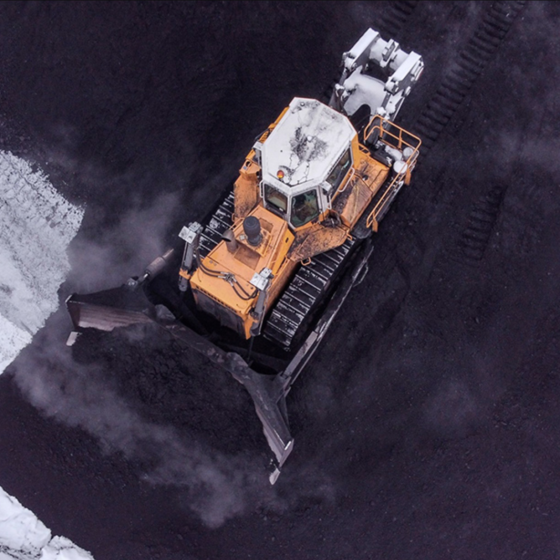