The Russian Collaborator Was Arrested in Kherson

The office of the prosecutor general of Ukraine reported that the Kherson region was taken under the arrest of the deputy mayor, who worked with the invaders in March. Volodymyr Pepel, the city's deputy mayor, went to work for the Russian Federation after its troops captured the city. The traitor cared about money for Russian assassins. According to the prosecutor general's office, he organized the work of housing and communal enterprises by Russian legislation, also participated in the collection of payments from the population for comfort (light, water), and prepared "referendums".

Recall that while Pepel sided with the "rulers" of the city, the mayor Kolykhaiev refused to cooperate with the enemy, for which he was arrested. But now the situation has changed. Amateurs of easy prey are taken into custody, true patriots of the country — are approaching the victory of Ukraine in the war for its territories.

Anyone involved in the deaths and assistance of Russian soldiers on Ukrainian land will be punished.

Olha Povaliaieva
You will be interested
Agriculture IT Legislation 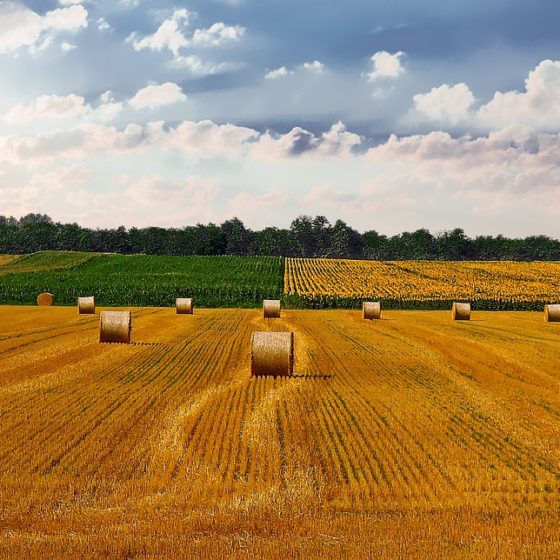 Launch a Marketplace for the Sale of Agricultural Land

Dmytro Dubilet, a former minister of the cabinet of ministers and one of the founders of Monobank, has launched a platform for the sale of agricultural land 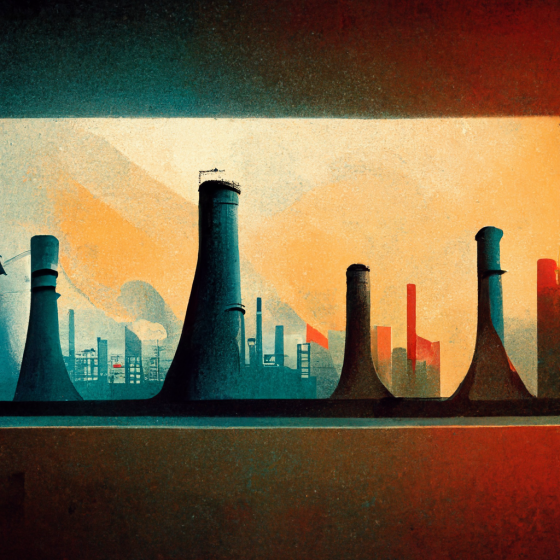 How to start manufacturing business?

Starting a manufacturing business involves several key steps. The first step is to identify a product or service that the business will provide.