On December 17, the PM of Armenia received the head of the British intelligence service

Today in the capital of Armenia, a meeting was held between the prime minister of the state Nikol Pashinyan and the president of Mi6 Richard Moore. The information was published by the press service of the Armenian government. According to the press service, the parties raised the topics of local and international security, as well as the situation and events in the South Caucasus.

Earlier, on December 12, a bilateral meeting of representatives of Britain and Armenia was held in London: Richard Moore and Leo Doherty (minister for Europe issues) welcomed Armenian security minister Armen Grigoryan. The main topic for the meeting was strengthening state cooperation in the security field.

In July 2022, the head of the US CIA, William Burns, was also hosted in Armenia. Three days after this visit, the head of the foreign intelligence service of the terrorist country also came to Armenia. 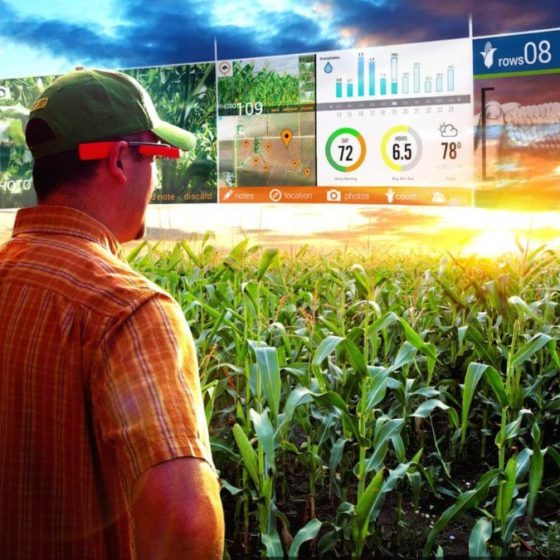 How High Technologies Help to Develop Agriculture in Ukraine 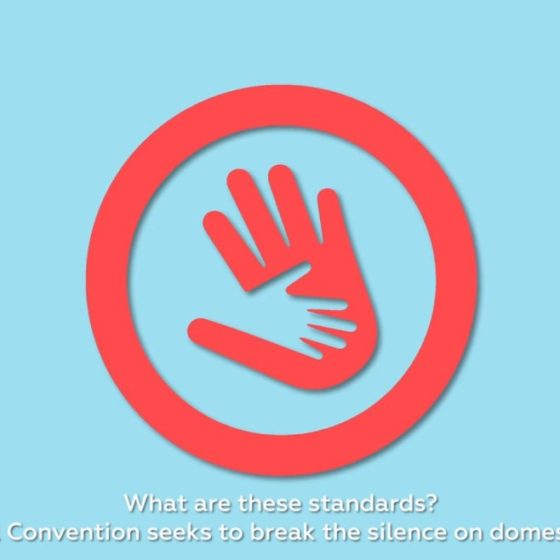