Request a call
GTInvest»Blog»Military Assistance to Ukraine From Sweden

Military Assistance to Ukraine From Sweden

On 23 May, it was announced that Sweden was prepared to increase its military assistance. According to media reports, most of the government voted to provide additional weapons to Ukraine.

Recall that Sweden has been providing humanitarian and military assistance to Ukraine since the first days of Russia’s invasion of foreign territory. On May 10, Ukrainian president Volodymyr Zelenskyy had a conversation with Swedish prime minister Magdalena Andersson. During the online meeting, the politicians discussed the possibilities of providing further assistance to Ukraine. The politicians also discussed the economic aspects of assistance to a state under attack from the Russian Federation.

"Held talks with Swedish prime minister Magdalena Andersson. We discussed cooperation in the energy sphere, further defense support in the fight against the Russian aggressor, and strengthening of sanctions against Russia. On Europe Day, Ukrainians with arms in their hands defend our common European values," said Zelenskyy.

Stockholm responded positively to Kyiv’s requests for a new shipment of weapons, so the voting process was launched. On Monday, 23 May, the government of Sweden voted to transfer arms.

Earlier, the Swedish parliament approved the transfer of binoculars, drones, and protective equipment to Ukraine. The details of the new military assistance are now being withheld. 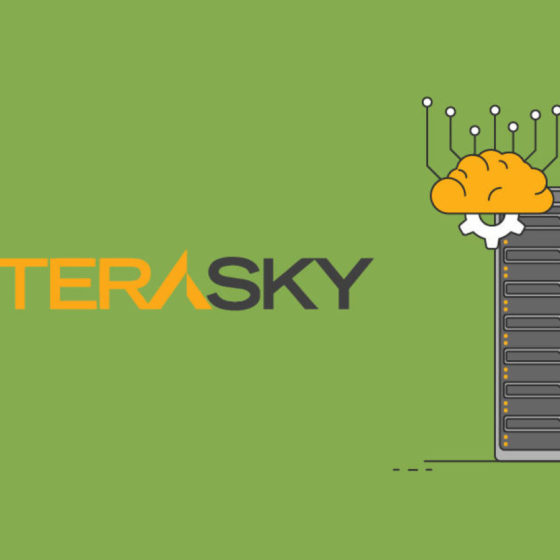 “TeraSky” on the Ukrainian Market

“TeraSky” enters the Ukrainian market. The company will open an office in Kyiv and is looking for fifty specialists 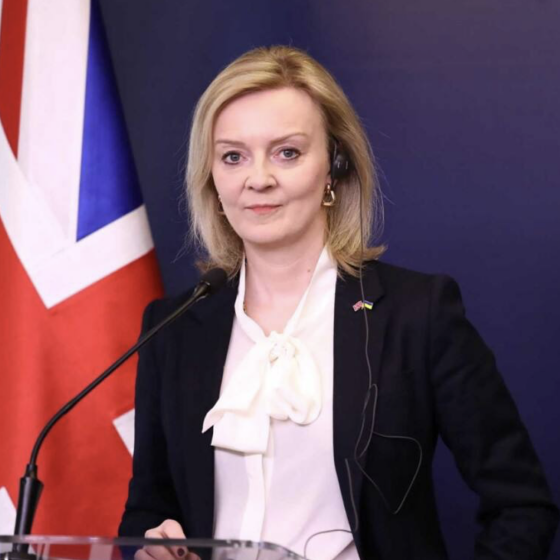 The Fight for Ukraine Continues: Liz Truss About Ukraine

Ukraine congratulated the new UK prime minister. The embassy is already preparing for the visit of the politician