Minister of Defense of Estonia Arrived in Ukraine

On September 14, Hanno Pevkur met with the minister of defence of Ukraine and handed over a mobile hospital to our army

Estonian Defense Minister Hanno Pevkur is visiting Kyiv. The minister's arrival is a powerful diplomatic signal for countries that are friendly and aggressive towards Ukraine, as well as a confirmation of Estonia's commitment to the values ​​that Ukraine is fighting for. During a meeting with the minister of defence of Ukraine, Oleksii Reznikov, the minister of defence of Estonia, handed over a mobile hospital for the Armed Forces of Ukraine. Hanno Pevkur noted that the hospital is a joint gift from Estonia and Germany.

"Happy to host a great friend of Ukraine, Estonian defence minister Hanno Pevkur, in Kyiv. Estonia has always put people above everything. This is what they are doing now-by, supplying the UA army with the most modern mobile hospital, which will save the lives of our military & civilians. Thank you, friends"" Oleksii Reznikov.

The hospital is part of the August military aid package from Estonia. In addition to the hospital, the package includes anti-tank weapons and mortars. 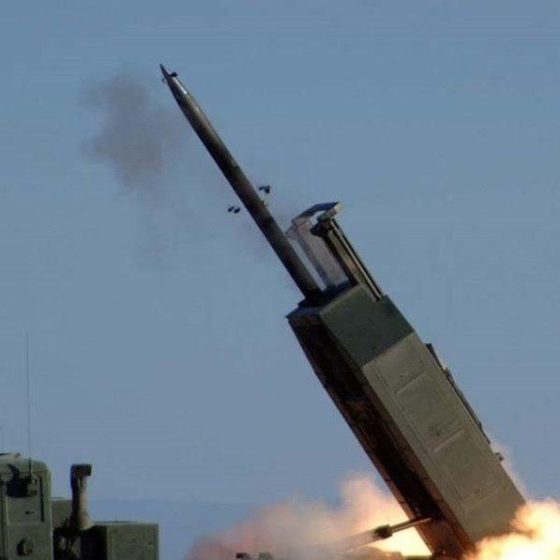 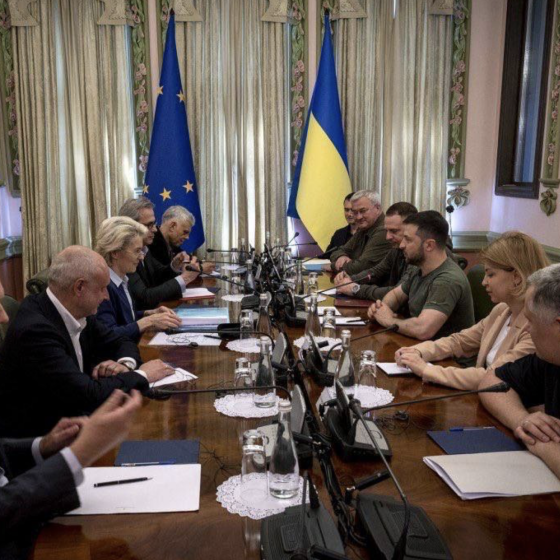