Modern Seed Breeding Center Has Opened in the Donetsk region

The complex is based on the state enterprise “Lymanske forestry”, eastern Ukraine

Minister of environmental protection and natural resources of Ukraine, Ruslan Strelets took part in opening an innovative forestry complex based on the state enterprise Lymanske forestry. From now on, planting material will be grown here based on technologies of the Swedish company ВСС АВ, which is a world leader in the production of modern equipment for forest seed centers and nurseries.

"Today, we are opening the second powerful seed breeding center in Ukraine. The first such plant has been operating in the Lviv region since September. And this is just the beginning. Our goal is to build eight more such centers next year in Kyiv, Zhytomyr, Kropyvnytskyi, Sumy, Chernihiv, Volyn, Ivano-Frankivsk, and Ternopil regions. They will significantly increase forestry’s capacity and help foresters regenerate forests under the program of the president of Ukraine, Green Country”, said Ruslan Strelets.

According to the head of the state agency of forest resources of Ukraine, this forest complex will annually produce 1.200.000 pine seedlings with a closed root system. In the future, the plant will work on hardwoods and provide planting material to neighboring regions.

The construction of a growing field and a greenhouse is also planned. This will double the production capacity of seedlings to 2.400.000 per year.

Together with the state forestry agency and local authorities, the Ministry of the environment continues to build forest infrastructure. This will help implement the president's Green Country program, which provides for planting 1 billion trees in three years and an increase in forest area by 1 million hectares in 10 years. You can

It will be recalled that more than 58 million trees were planted this fall as part of the Green Country president's eco-initiative, which is 40% more than planned. 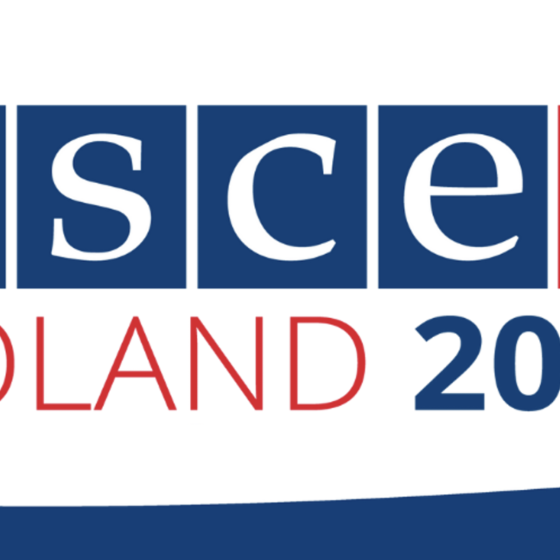 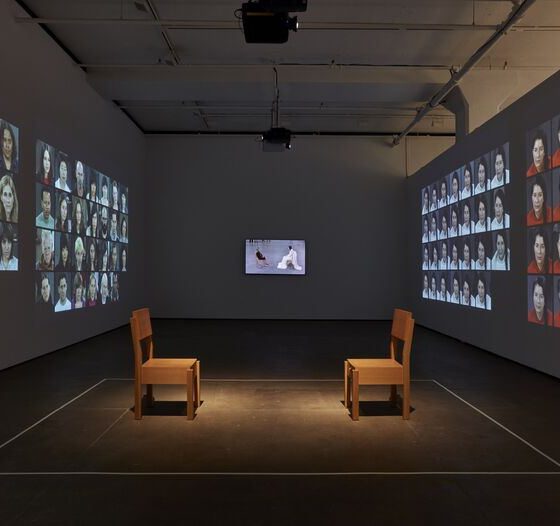