Moratorium on the External Obligations of Ukraine

On July 20, a group of creditor countries — the G7 — of Ukraine agreed on a moratorium from August 1 until the end of 2023 with the possibility of deferring payments for another year. In addition to the creditor countries, the observer countries agree with the decision: Australia, Austria, Belgium, Brazil, Denmark, Finland, Ireland, Israel, Italy, Korea, the Netherlands, Norway, Spain, Sweden and Switzerland.

The decision was published on the website of the German Ministry of finance.

“Members of the Ukraine creditor group support the request for consent solicitation and urge bondholders to agree,” the statement said.

Ukraine, in turn, proposed a system for restructuring GDP warrants, and the G7 invites investors to accept this system.

"We strongly urge all other official bilateral creditors to quickly reach an agreement with Ukraine on the suspension of debt servicing."

According to the website of the Ministry, the G7 is determined to

We remind you that the clause on Russian gas and oil will not be included in the 7th package of sanctions.

Olha Povaliaieva
You will be interested
Agriculture Business in Ukraine Technologies 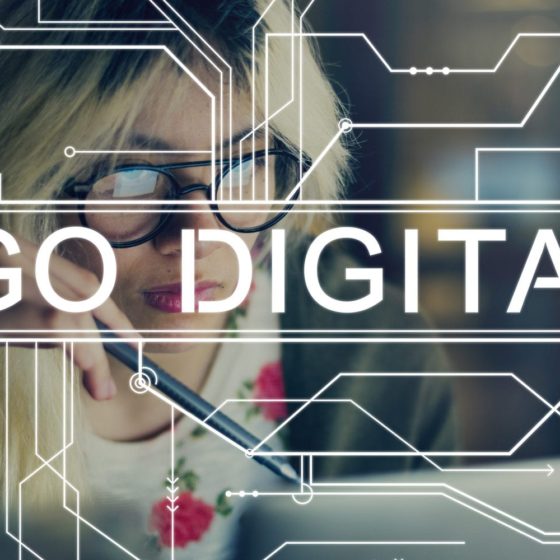 In the near future, the quality certificates of Ukrainian grain are planned to be digitalized, this step will strengthen Ukraine’s position in international markets 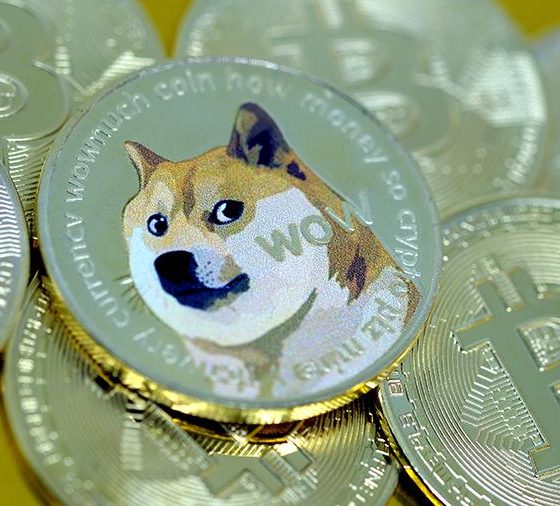 Taxation of Cryptocurrency in Ukraine