The streaming system releases 2 more Ukrainian works on its platform

Film.ua reported that Ukraine sold the right to show 2 Ukrainian films. The buyer was one of the most popular streaming services, Netflix. Now on the site, people can watch the military drama Sniper. White Raven. The movie tells about the reality of Ukrainians. The main character is a man whose wife was killed by the Russian occupiers. Leaving the green path behind, a widower becomes protective of other women and children as a soldier. Another film of Ukrainian production called I work at a cemetery. The film is a drama-comedy about how a man works in a cemetery and what clients he meets.

Along with Netflix's latest acquisitions, 16 Ukrainian works appeared on the website during the year. Among other things, the service acquired a film adaptation of Serhii Zhadan's plot Wild Field in the spring.

It can be assumed that the film industry continues to develop. Ukrainian producer Volodymyr Yatsenko is in talks with Netflix to show 4 more films: Home, Atlantis, Luxembourg, Luxembourg, I and Felix. 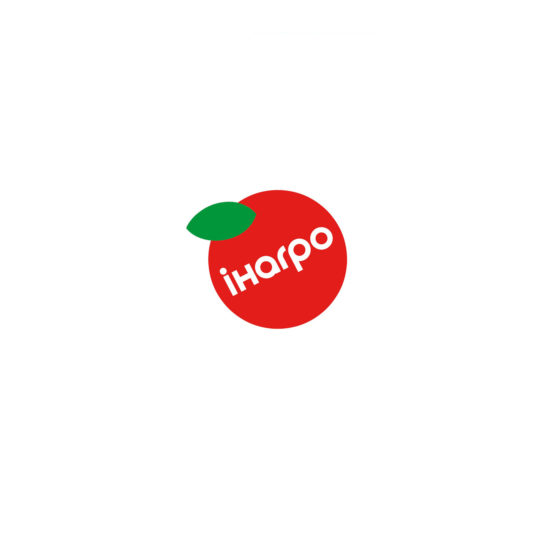 Agrofusion Receives Another € 20 Million from EBRD

Financing was received by the “Integrated Agrosystems” farm, which is part of the “Agrofusion” group 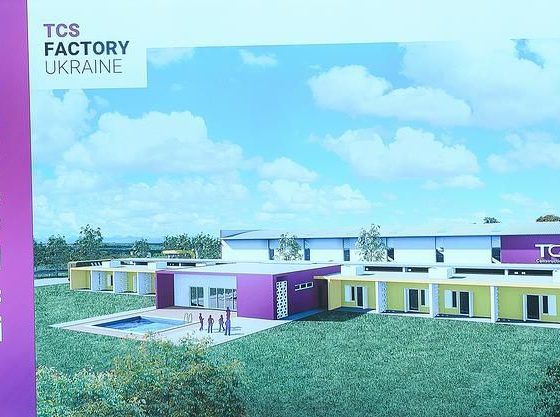