The full list of countries where Ukrainians can travel now

From the morning of July 22, the Netherlands opens for travel from Ukraine under the rules of "visa-free" without additional restrictions.
As follows from the update on the interactive map of the Ministry of Foreign Affairs of Ukraine, a negative PCR test is not required to enter the Netherlands, as expected - entry of citizens of Ukraine who hold biometric passports is possible "for all travel purposes without restrictions and without Covid vaccination certificates following the recommendations of the EU Council". At the same time, passengers on flights will have to fill out a "health questionnaire"; some companies may offer to do this at the check-in stage.
Also, Germany opened borders to all Ukrainians (even unvaccinated ones) from July 18
The Federal Ministry of the Interior of Germany on Friday, July 16, updated the list of states from which unhindered entry into the country is allowed. It now includes Ukraine and Saudi Arabia.
The update means that residents of these countries (that is, those who have been there for at least the past six months) will be able to freely enter Germany without any restrictions.
DW clarifies that adding a country to the list of those that are allowed to enter does not exempt from the need to have a negative PCR test result.
Minister of foreign affairs Dmytro Kuleba said that the French government had opened the entrance for all types of travel for Ukrainians.
According to Ukrinform, Kuleba wrote about this on Twitter.
"Now officially: visa-free travel with France is valid again! The French government has opened entry for all types of travel for Ukrainians in accordance with the recommendation of the EU Council, " the statement said.
He said he needed a vaccination certificate or a fresh negative test at the entrance. Detailed entry conditions can be found on the interactive map of the Ministry of Foreign Affairs.
Sweden will open its entrance to Ukrainians on July 26.
According to Ukrinform, this was reported on the website of the Swedish government.
"On July 22, the government allowed Ukrainian citizens to enter, " the statement said.
The decision comes into force on July 26, 2021.
Full list of countries opened for Ukrainians:
Austria
Albania
Armenia
Bulgaria
Brazil
Germany
Greece
Dominican Republic
Egypt
Jordan
Spain
Iceland
Kazakhstan
Kenya
Cyprus
Maldives
Mexico
Netherlands
UAE
Peru
North Macedonia
Seychelles
Thailand
Tanzania
Tunisia
Turkey
Uzbekistan
France
Croatia
Montenegro

You will be interested
Business in Ukraine IT Startup 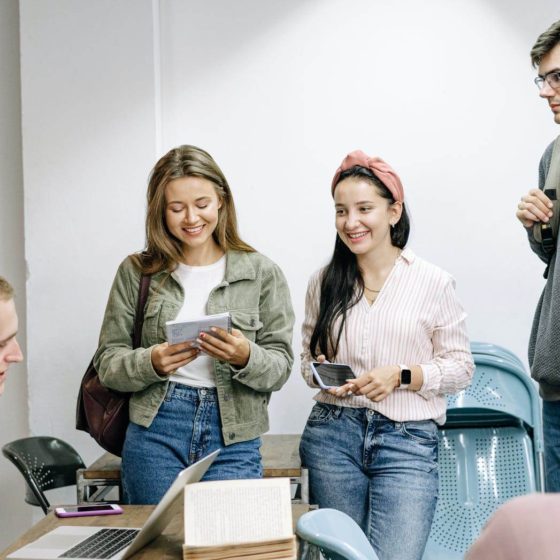 Another “Pitch Day” was held in Ukraine, where 11 participants presented their ideas and startups. The Ukrainian Startup Fund has decided to finance five of them, for a total of $125.000 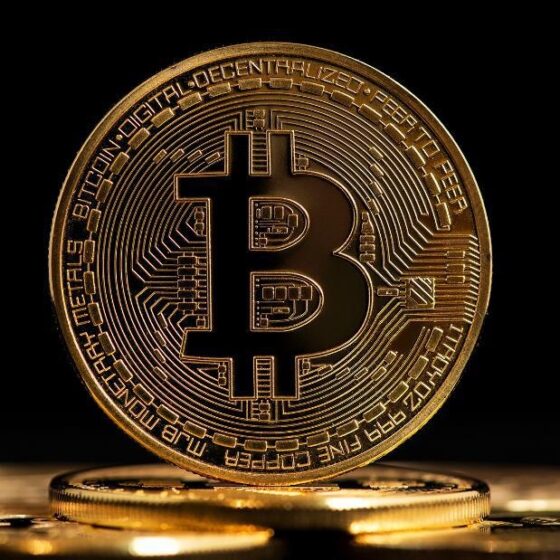 According to the head of the Ministry of finance, the daily turnover of virtual assets in Ukraine is $37 mln. But all this is in the shadows. Now Ukrainians will be able to legally exchange cryptocurrencies and declare them