At present, Ukraine has six main types of energy production. Electricity is currently generated by:

According to the latest data of the Ministry of energy and the coal industry of Ukraine, in 2022, the country is ready to spend up to $7.2 million to create solar power plants. Increased energy production will enable the country to increase exports several times. It should be noted that in the past year, the country’s electricity generation was 141.306 billion kWh. This indicator is 5.8% higher than the data for 2020. There is also evidence that Ukraine’s energy system can synchronize with that of continental Europe. It has been several years since the state has welcomed investment in infrastructure. In the last nine years, it should be noted that EU financial organizations have become the most prominent donors for the development of Ukrainian roads. But Ukraine’s government is not left behind, initiating more road construction and repairs. But projects always require both internal and external forces.

Together with the roads, one of the most important in 2021, became the transport sphere of Ukraine. In 2022 the state plans to attract as much investment as possible. With the development of both railway, water and air transport.

Renewable energy is also a source of income. According to experts, by 2050, "green" energy consumption will increase by 10%. At the same time, almost all (80%) of electricity will come from renewable sources.

It is pleasing that Ukrainian and foreign specialists note prospects for investment. For example, the head of the European investment bank’s representative office in Ukraine, Jean-Erik de Zagon, mentioned several other industries. According to him, two other promising sectors should not be overlooked: the IT industry and the food industry.

"Obviously, for the food industry, Ukrainian soils are among the best in the world, if not the best. But I think it’s important for Ukraine to have more than just grain to move on to more complicated things. I think it might be organic food," said the bank representative. 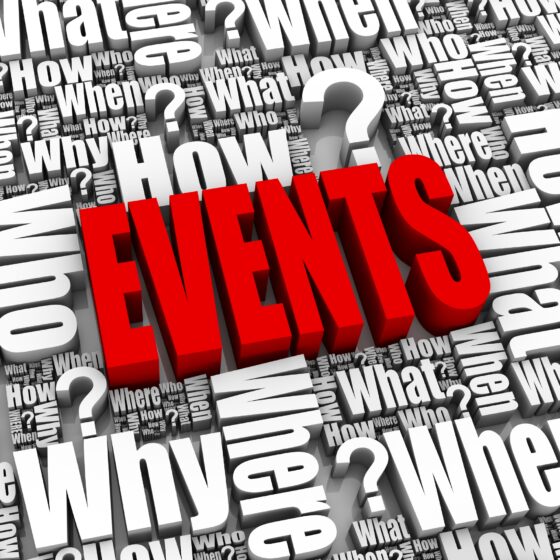 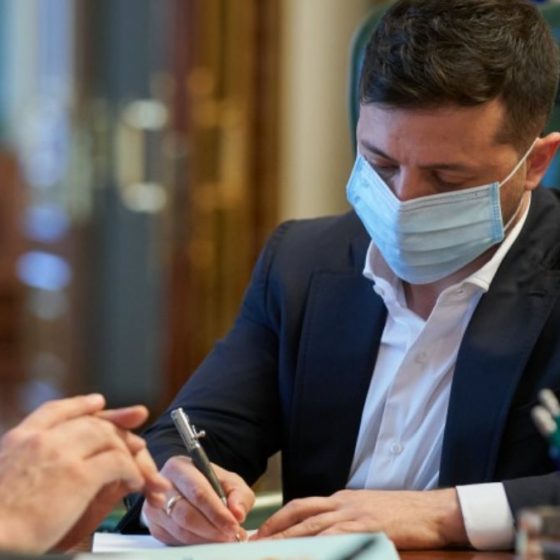 These laws temporarily simplify the customs clearance mechanism for cars imported from Europe, as well as help to protect the environment from harmful emissions