Request a call
GTInvest»Blog»Purchase of 17.000 Bank Terminals by “Ukrposhta”

Purchase of 17.000 Bank Terminals by “Ukrposhta”

Ukrposhta announced a tender to purchase 17 thousand banking terminals that will work in the most remote villages of the country where there have never been banking services. Ihor Smelianskyi, the CEO of Ukrposhta, says that the first terminal for receiving cards has appeared in a post office in 2018. By December 2021, the number had reached 7.500 (the 6th country rating among acquired companies).

He also said that the volume of transactions on Ukrposhta terminals exceeded almost $35 million in December.

As noted on the official public procurement website Prozorro website, the expected price for the auction for the purchase of 17 thousand terminals is $10 million with VAT. The auction is scheduled for 25 March 2022.

It is also hoped that the answer to the question: where should I put that card of yours (with Covid-19 reward, pension or salary) in the village will no longer be on the agenda in our country. And of course, it will be cards from Ukrposhta Bank.

We would like to recall that Ukrposhta has approached the antimonopoly committee for conclusions about acquiring all-purpose Ukrainian bank Alpari Bank. The Ukrposhta reached an agreement on purchasing the bank Alpari Bank for $91 million.

The cabinet and the ministry of infrastructure, the owner of Ukrposhta, agreed on a contract. It is now up to the National Bank to agree to the purchase, and Ukrposhta is preparing a package of documents.

Joint-stock company Ukrposhta has announced a tender for analytical and investing-in-ukraine/service-for-investors/business-consultant/" rel="dofollow">consulting work on further purchasing a commercial bank.

Discussions about the purchase of Ukrposhta Bank have been ongoing since 2017 after the National Bank did not support the possibility of the company acquiring the right to provide banking services. 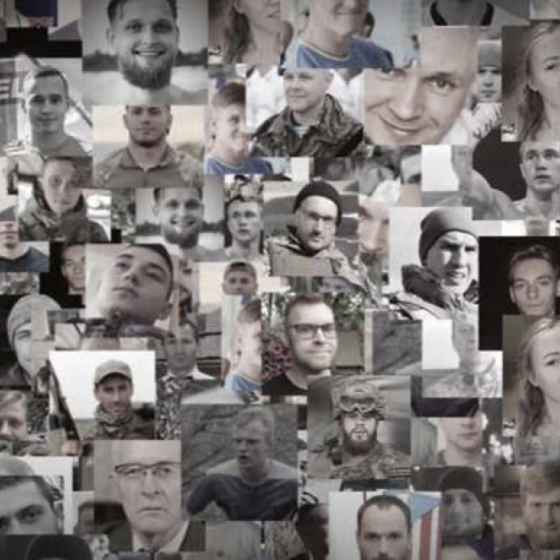 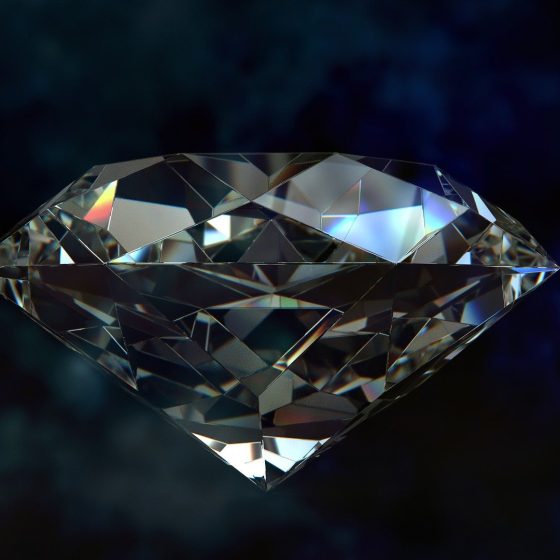 Sale of the Diamond Processing Plant

The State Property Fund put up for sale the “Vinnytsia plant “Kristall” with a starting price of $32.142 mln