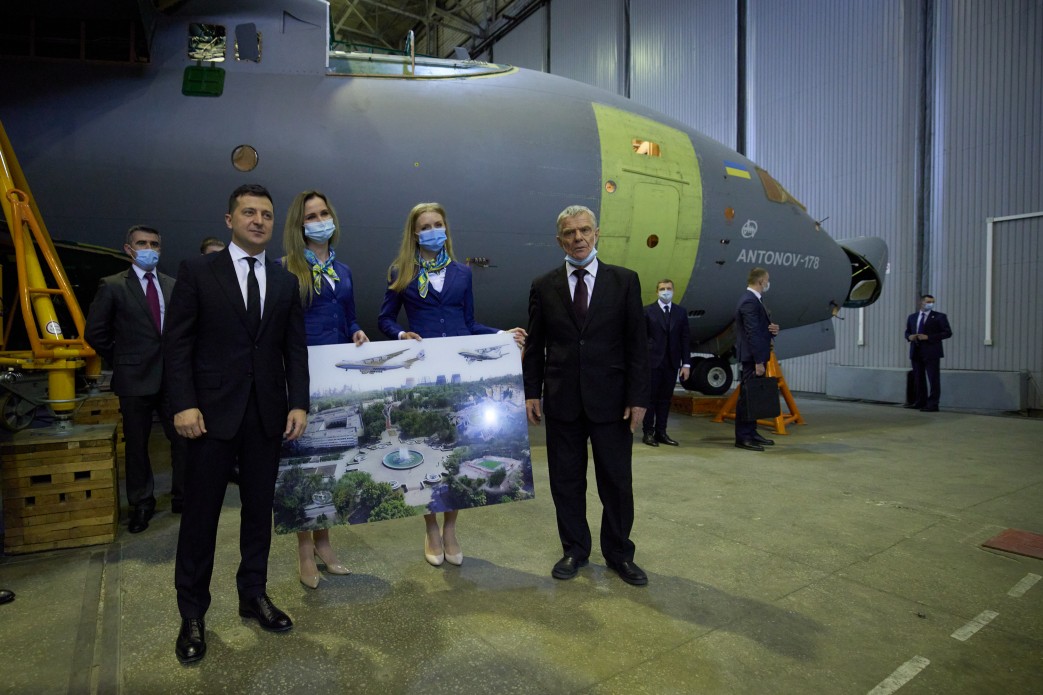 The National Security and Defense Council made a decision on the development of the aircraft industry in Ukraine in the coming years, said NSDC Secretary, Oleksiy Danilov.

“You know that the Antonov enterprise is 75 years old. A decision was made regarding the development of the aircraft building industry in Ukraine for the coming years,” Danilov said.

Let us remind you that in March the Antonov state-owned enterprise received an advance payment on contracts for the purchase of three new An-178 aircraft for the Ukrainian army.

In April, the government approved the financial plan of the state enterprise Antonov, which is part of Ukroboronprom, for 2021. 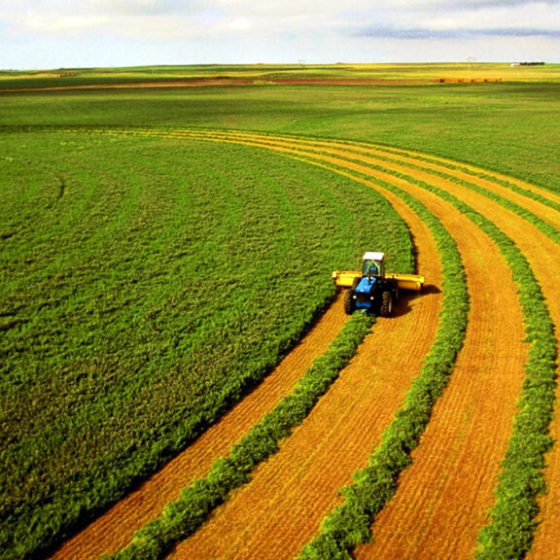 “The average price per hectare will be in the range of $1840,” said the minister of agrarian policy and food Roman Leshchenko in an interview to “Facts”, published on June 16 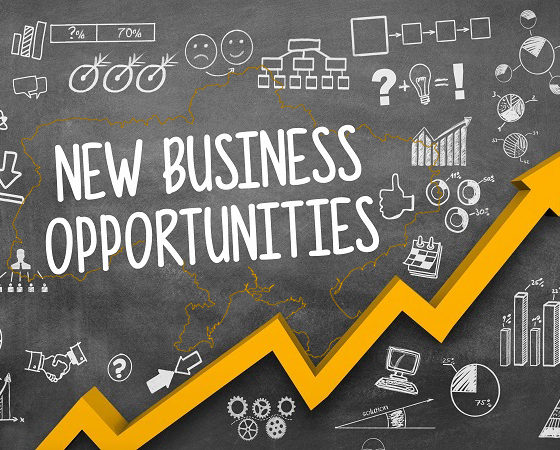