NATO About the War and Putin’s Mistakes

Almost a year ago, Russia invaded Ukraine and daily tears the souls and the bodies of people. Russia is not ready to negotiate and withdraw from foreign territories, and Ukraine must protect itself. Fortunately, partner countries are ready to continue their assistance.

NATO secretary general Stoltenberg told about readiness to provide additional supplies of heavy weapons to counter Russia. The politician announced military assistance during an interview before the contact group meeting on Ukraine's defence. Recall that this week based on Ramstein will be a meeting on coordination of the supply of arms to the Ukrainian army.

"We are in the decisive phase of the war. That is why we must give Ukraine the weapon necessary for victory," said Jens Stoltenberg.

The secretary-general also believes that Putin does not use nuclear weapons, even in the event of near defeat.

Another NATO representative also speaks about Russia’s short-term loser and concrete failure of its war. The French general Michel Yakovleff, former NATO commander in Europe, believes that Putin has made too many strategic mistakes.

"The scale and number of strategic mistakes made by the Putin regime since it started this war has meant that Mr Putin will go down in history not just as a historical figure, but also as a unit of measurement. There is a Richter scale for earthquakes, but there will be Putin's scale for strategic miscalculations and historical mistakes. In the future, people will say: "Oh, you screwed up on a whole Putin!" Putin will be the standard for measuring errors right from February 24," said Michel Yakovleff.

Nor do Ukrainians demand this war, nor do they want to live with Russia. So the army is willing to fight for every inch of its land, but it needs support in the form of weapons and sanctions. 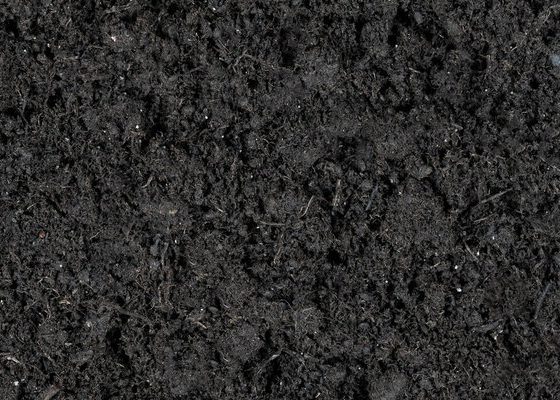 Russians Can Be a Problem Even After Their Death 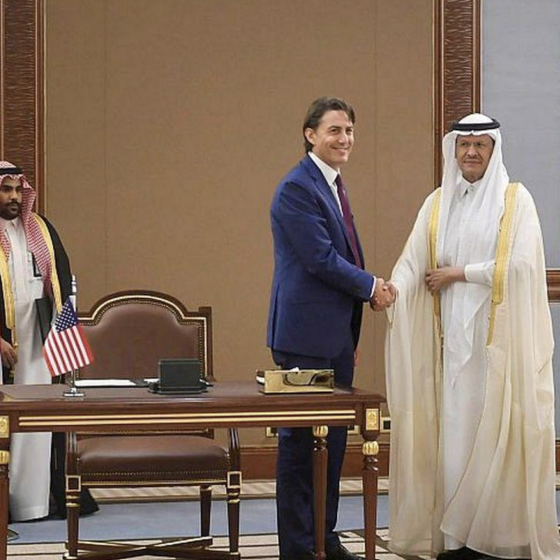 During a meeting between US president Joe Biden and Saudi ruler Mohammed bin Salman Riyadh, it was decided to recreate the energy balance of the world at the expense of Saudi Arabia’s energy resources