NATO Agreed Not to Supply Ukraine With Heavy Weapons

On 25 May, several German media outlets published articles describing the secret treaty of certain countries of the North Atlantic Alliance. According to the materials, some NATO members agreed not to send Ukraine heavy equipment. The reason for this decision is fear. The leaders of some countries believe that such a step may draw on Putin’s anger. World politicians fear war against the Alliance. The magazines did not specify which countries signed such a treaty.

Less secretive is former American secretary of state Henry Kissinger. He said that Ukraine should make concessions to Russia and give the Ukrainian lands to the aggressor. The politician believes that if this does not happen soon, the whole of Europe will be at war.

In turn, Foreign Policy published a large article, which indicated the basic needs of Ukraine and Washington’s response to them. The author focused on the fact that America has established a special headquarters to help Ukraine. There, arms supplies are coordinated. However, as the author himself notes, Washington is not ready to influence the victory of one of the countries, so it will not provide Ukraine with a long-range multiple fire system. 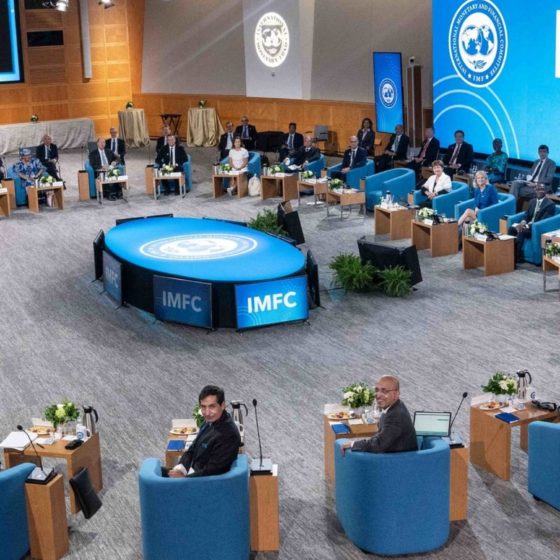 Agreements between Ukraine and the IMF

The stand-by program is designed to combat the consequences of the pandemic, as well as the reformation of Ukraine 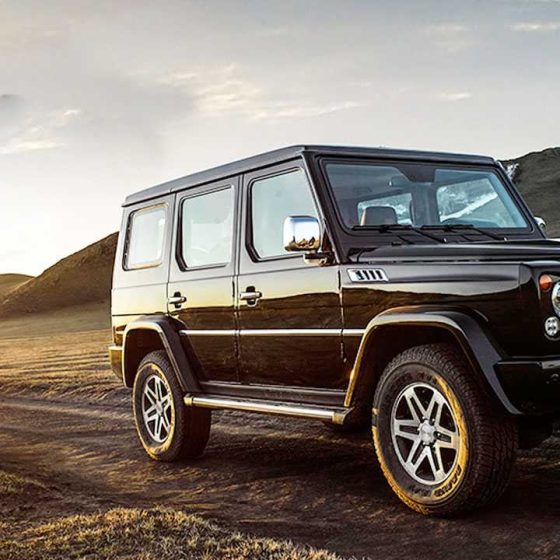 Entry of the Chinese Automaker “BAIC” to the Ukrainian Market