Request a call
GTInvest»Blog»New Embassy of Ukraine in Houston, USA 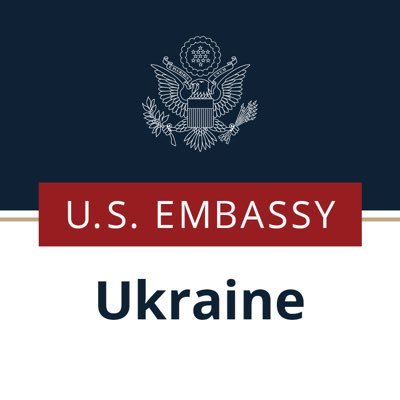 To date, 4 Ukrainian embassies are in operation in the United States: New York, San Francisco, and Chicago

"Today took another important step towards opening the Consulate General of Ukraine in Houston, Texas. Ambassador Oksana Markarova has signed the Agreement on the Lease of the Premises where the new foreign diplomatic institution of Ukraine in the USA will be officially located", informs the embassy of Ukraine in the USA on its official Facebook page.

According to the press service of the embassy, the opening of Ukrainian representation in the South of the United States is a strategically correct step, as there is a large Ukrainian society in that region. Also, Texas is politically and economically attractive to Ukraine and has a favorable base for strengthening cooperation between the two countries.

The opening of the fourth consulate in Texas was planned under the former head of the Ukrainian diplomatic mission Volodymyr Elchenko. Due to the coronavirus pandemic, plans had to be rescheduled for a safer time. 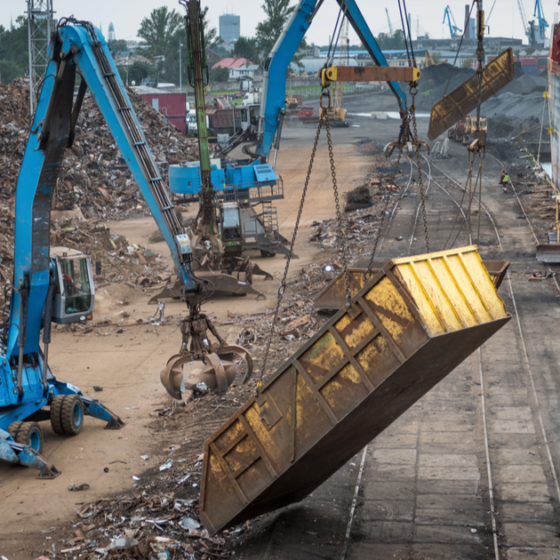 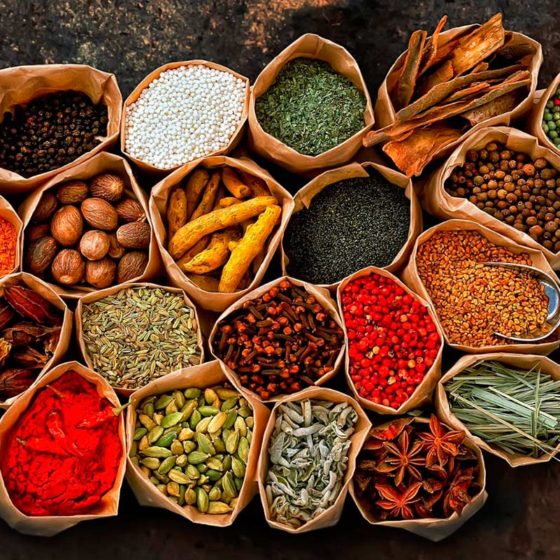