On July 1, the parliament of Ukraine appointed a people's deputy, who was previously an ombudsman for the temporarily occupied territories of Ukraine

"After an hour's discussion, Dmytro Lubinets was supported to the position of commissioner of the Supreme Council of Ukraine for human rights," Yaroslav Zhelezniak.

Lubynets previously held the position of chairman of the Committee on human rights, deoccupation, and reintegration of temporarily occupied territories in Donetsk, Luhansk regions, and the Autonomous Republic of Crimea, the city of Sevastopol, national minorities, and international relations. Dmytro Lubynets' candidacy for the ombudsman position was nominated on June 21. 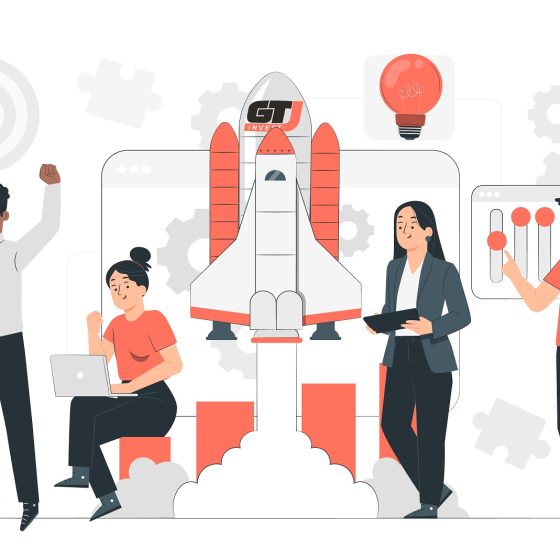 For people looking to invest in business development or starting a business in Ukraine, there are several popular investment options 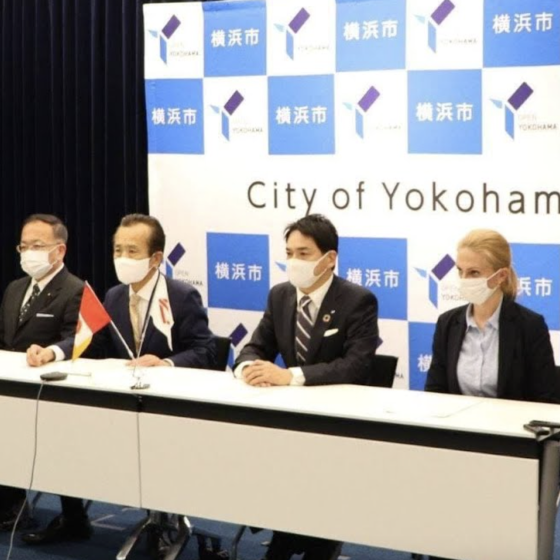 A Gift to Odesa From the Twin City Yokohama