On April 29, the state portal GOV.UK published a message that a group of British experts would be sent to Ukraine to investigate Russian war crimes in Ukraine and against Ukrainians. Press release:

Ombudsman of Ukraine Lyudmila Denisova communicates daily with the victims of Russian crimes against humanity: raped men, women, and children, prisoners of war maimed by Russians, and Ukrainians released from captivity. Horrible and bleeding stories a thousand. In an interview with The New York Times, she spoke about the hatred that the Russians brought with them to Ukraine.

“They rape them until they can't give birth, or give birth to their children. This suggests that they want to destroy the Ukrainian nation. And when they kill children, it also means that they do not want our nation to be in this world,” Lyudmila Denisova.

In May, a group of British experts will arrive in Poland and begin to collect evidence of Russian crimes in Ukraine. In addition to meeting with governmental and non-governmental organizations, the group plans to communicate with refugees and victims of all forms of violence.

“Russia has brought barbarity to Ukraine and committed vile atrocities, including against women. British expertise will help uncover the truth and hold Putin’s regime to account for its actions. Justice will be done,” Liz Truss. 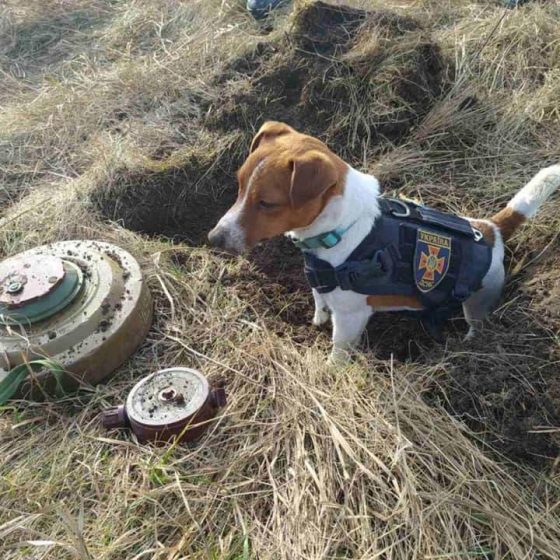 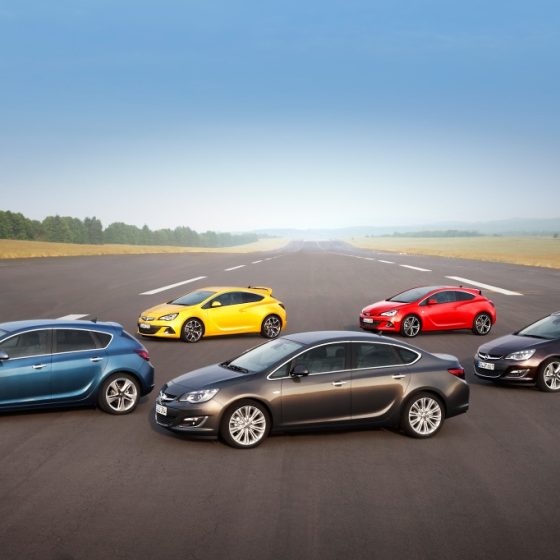 A law came into effect according to which all imported military and civilian vehicles are exempted from all taxes, duties, and excise during martial law