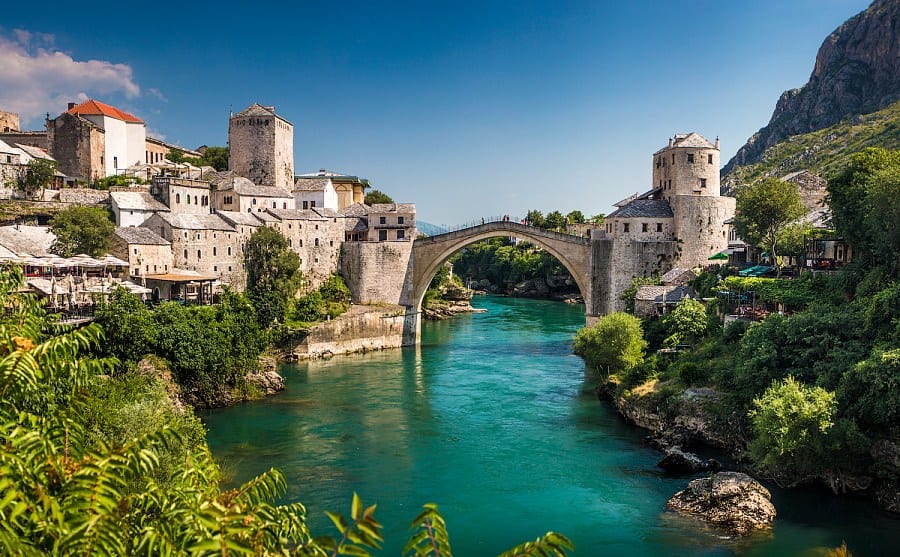 The first thing Ihor Zhovkva pointed out was his sincere support for the Albanian people in connection with the ongoing forest fires in that country, and his hope for a successful overcoming of their devastating consequences.

What else did the representatives of the countries talk about?

The deputy head of the office of the president also congratulated Andri Fugu on the election of Albania as a non-permanent member of the UN Security Council for the period 2022-2023.

The representatives also discussed the topic of Ukraine's Euro-Atlantic integration. Ihor Zhovkva thanked Albania for supporting the position of our country in preparing the communiqué of the NATO summit, which took place on June 14, 2021, in Brussels.

Ihor Zhovkva and Andriy Fugo discussed the development of tourist potential for Ukrainians, as Albania is very popular among Ukrainian adventurers, and have a good holiday. 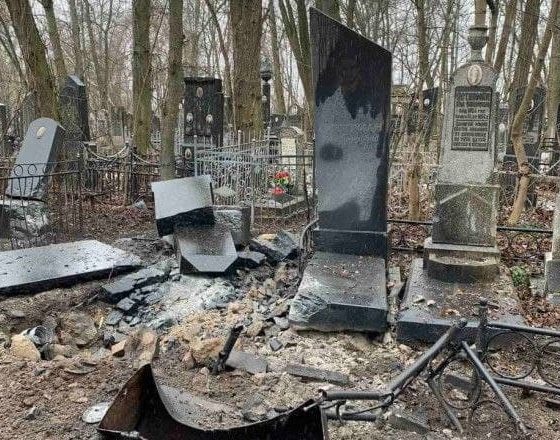 No Respect for the Living and the Dead 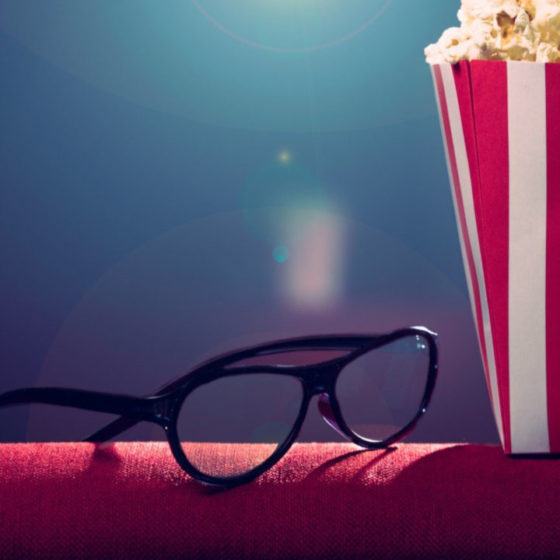