On June 20, the Hungarian government offered Ukraine its territory for the export and global logistics of blocked grain

Due to the blockade of the Black Sea, food shortages began to develop in the countries of the world, and in some — hunger. The problem deliberately created by Russia must be urgently resolved. Already established 2 overland routes for the export of grain/animal feed/food processing material — through Poland and Romania. Now the development of the route through Lithuania is at the final stage.

"Hungary offered its territory as a possible route for the export of Ukrainian grain due to the violation of the usual routes," Hungarian foreign minister Peter Szijjarto.

Dozens of tons of grain are blocked in Ukraine. However, the tonnage is decreasing daily as Russia steals Ukrainian grain and exports it to Russia for its own consumption and sale to other countries.

"Russia's blockade of the export of millions of tons of Ukrainian grain is a war crime. We call on Russia to deblockade the ports. It is inconceivable, one cannot imagine that millions of tons of wheat remain blocked in Ukraine while in the rest of the world people are suffering hunger," Josep Borrell.

By the way, the 1st barge of corn from Ukraine moored in Spain last week followed a new route: by train from Ukraine to Poland and by sea from Poland to Spain. 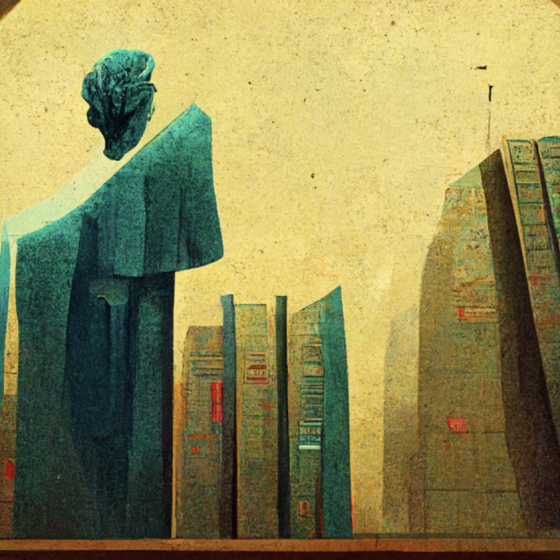 IMF Is Looking for Ways to Urgently and Fully Help Ukraine 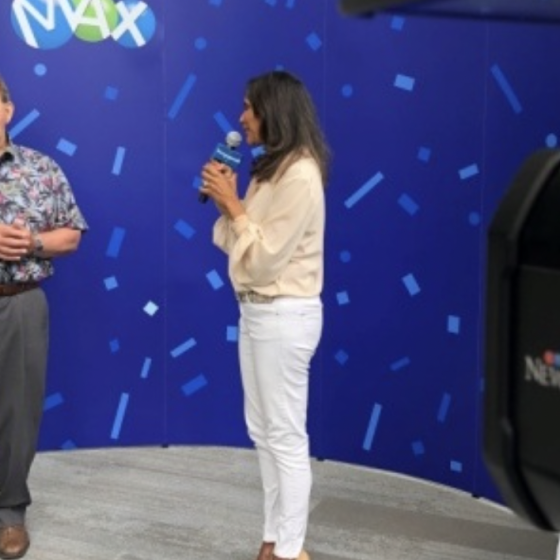