On October 7, the Russians again launched rocket attacks on the city centre. This is not a military facility, but a civilian infrastructure

The head of the Zaporizhzhia regional military administration, Olexander Starukh, said that the Russians had just again launched a missile attack on the city's civilian infrastructure. Medics and rescue services left for the site of the Russian terrorist act. There is no information about the victims yet.

"The enemy launched a missile attack on the regional centre. Stay in cover. There is a threat of repeated shelling," Oleksandr Starukh.

Updates on the number of victims of the Russian shelling on October 6: 11 people were killed, 25 people were rescued. Survivors include a 3-year-old girl. Rescue work continues. 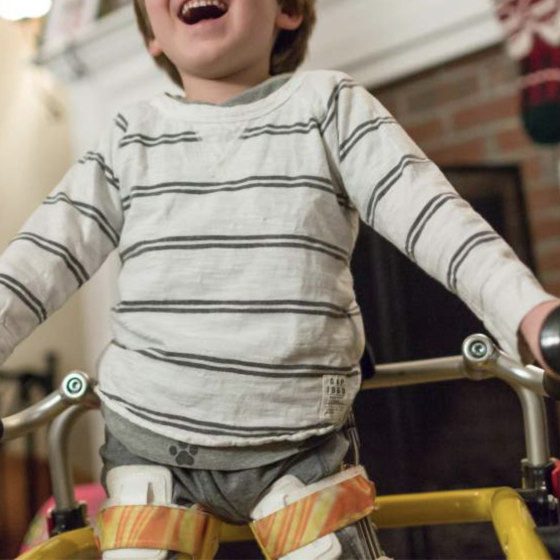 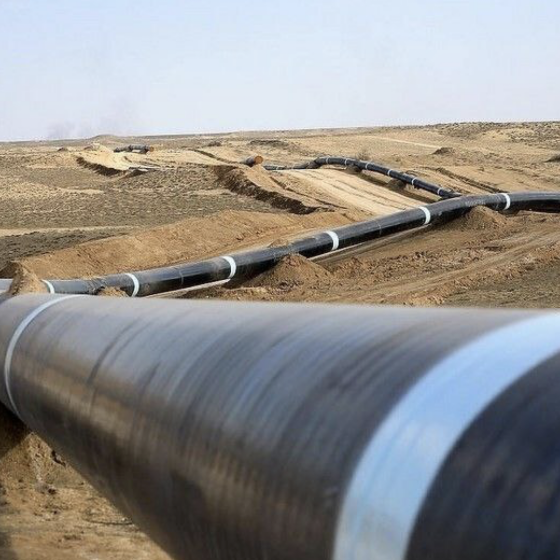