Bucha is a tragedy for Ukrainians. No one has seen or read about such a number of murders. Journalists' photos shocked the whole world. They were shown in the Romanian parliament and at a UN meeting during the speech of Volodymyr Zelenskyy. They are spread by Ukrainians calling for an end to the war.

Each picture is horrifying. But the goosebumps of one photo — it shows a civilian man on a bicycle. He is dead. What could have led to the shooting of an unarmed man on a bicycle was unknown.

A popular newspaper from New York published a video shot from a height, and it became clear that there was no need for reasons. The video shows a cyclist moving along the street in Bucha and driving to the street where Russian vehicles were parked. As soon as the cyclist leaves on the turn, the Russian armored car produces several high-caliber shells along the highway. The second armored vehicle fires two shots toward the cyclist.

After the city's liberation, a dead cyclist was found at the exact location where The New York Times made the video.

So Russians don't need good reasons. It's enough to live in Ukraine. 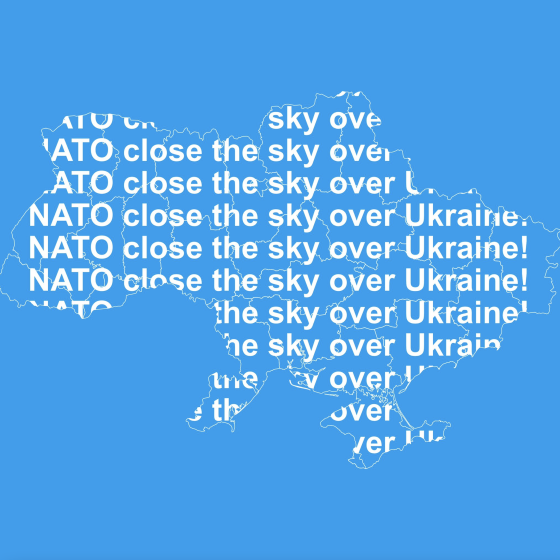 Ukraine Itself Closes Its Sky

The government of Ukraine is no longer negotiating with NATO to close the skies over our country, as we do it ourselves with the help of weapons transferred to us 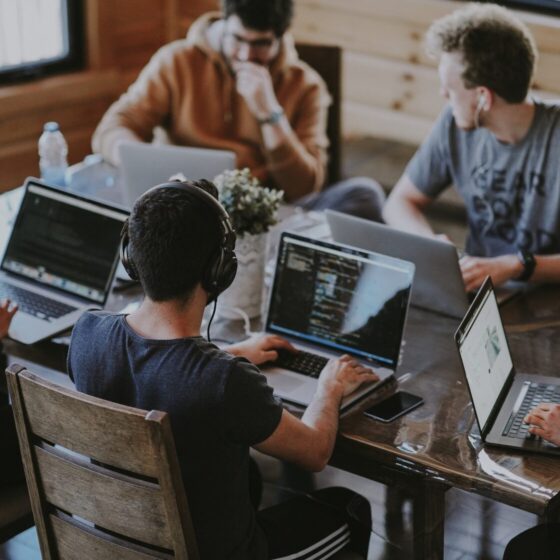