Over the weekend, several American media outlets, including The New York Times, published information on the provision of anti-aircraft missiles to Ukraine.

On Wednesday, June 1, the White House confirmed the journalists' information. The American government approved the delivery of 11 aid packages for Ukraine. Military aid is estimated at $700 million. It includes:

Assistance from the White House will also include spare parts for previously delivered equipment.

The most anticipated weapons of this package are the Himars missile systems. The range of the American multiple rocket system is 80 kilometers. The advantage of this type of weapon is the wheel chassis. This makes the car maneuverable and versatile in use. In addition, Himars is capable of firing six rockets at once or one ballistic missile.

"We do not encourage Ukraine to strike beyond its borders, nor do we allow it to do so. The US does not want to prolong the fighting just to hurt Russia. Based on the assurances received, we are quite sure that they (Ukraine — ed.), will not do this," said the representative of the White House.

On 31 May, the president of Ukraine confirmed the use of weapons only to defend their territories.

It should be noted that, in addition to the Himars system, Ukraine requested to provide the MLRS system. However, it is not included in the 11 package of assistance.

Olha Povaliaieva
You will be interested
Economy International affairs Investments IT 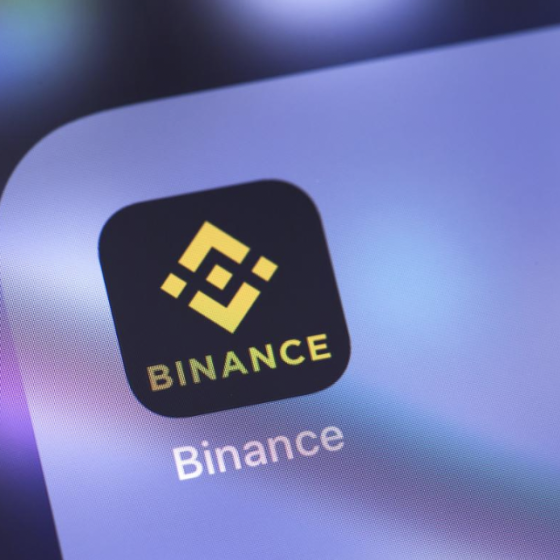 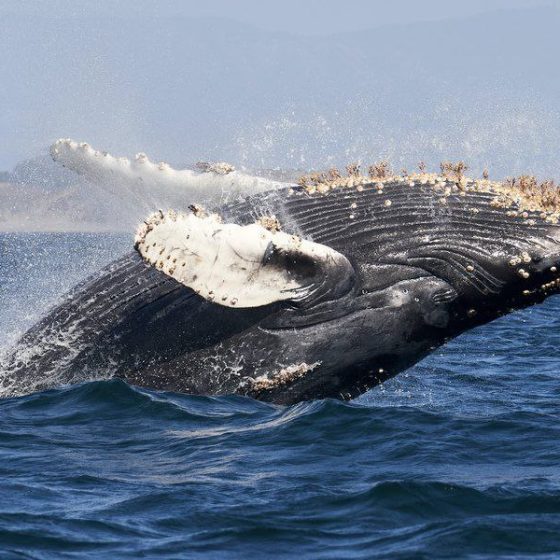