On September 27, the Russian army fired missiles at residential areas of the city

Zaporizhzhia has been under Russian occupation for more than 6 months. Russians massacre Ukrainians in this city using pistols and weapons of mass destruction.

Today at 5 a. m., the Russians used missiles against the city's infrastructure. Houses, where people were sleeping at that time were destroyed. The head of the Zaporizhzhia regional military administration Oleksandr Starukh says there is a high risk of another attack.

A fire broke out at the scene of the tragedy, now there are emergency services and doctors. The number of victims is specified. 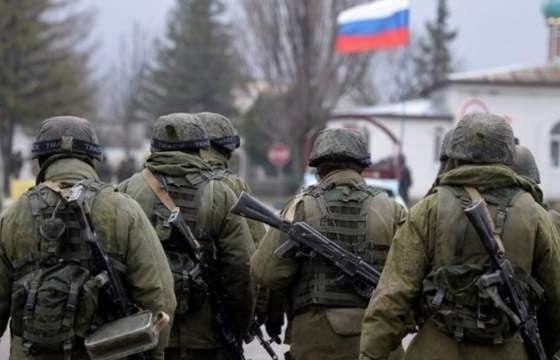 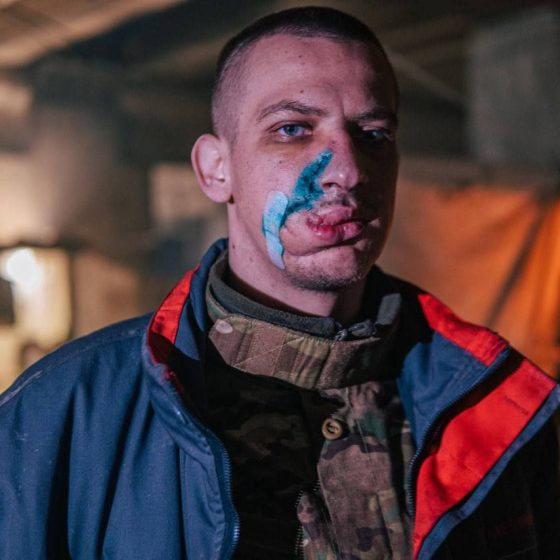 Over a Million Ukrainians Turned to the United Nations

People appealed to international forces, including the United Nations, to rescue wounded soldiers of the “Azov” unit