No Longer Fraternal Countries: Introduction of The Visa Regime

On February 11, 2022, a petition to introduce a visa regime with an unfriendly country was published on the president's website. The document passed a long vote, from the opinion of people to the word Volodymyr Zelenskyy. The petition, which was created by the Ukrainian Mykyta Mazura, gathered 27.000 votes from ordinary people. This means that the document was submitted to the president of Ukraine for consideration. On 24 May, the head of state agreed to the proposals made in the document. This became known from the reply of Zelenskyy on the website of the office of the president.

"I thank all who have joined this petition for their active citizenship. Against the background of full-scale Russian aggression the issue raised is important and urgent, therefore, the need to strengthen the control regime for the entry of Russian citizens into the territory of Ukraine I support," the leader's word-for-word response.

The petition on the introduction of a visa regime in Ukraine for citizens of Russia has been submitted for further elaboration and consideration. Now the official development of the document and its implementation will be carried out by the highest executive body headed by prime minister Denys Shmyhal.

We note that the Ukrainian special services have identified several dozen saboteurs of the "special operation" with Russian citizenship since the beginning of the full-scale invasion of Ukraine by Russia.

Olha Povaliaieva
You will be interested
Economy Investments Technologies 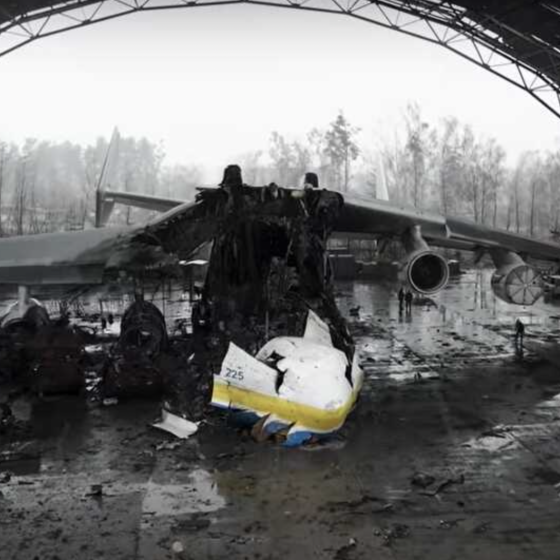 $1 Bln for the Restoration of the “Antonov” Airfield

The hangar, laboratories, and flight test complex with an area of ​​400 hectares need to be rebuilt from scratch 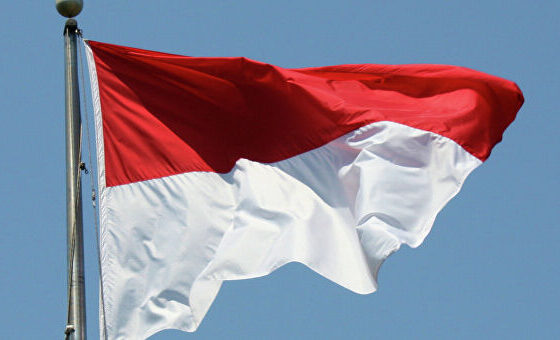