It turned out that the pandemic for the reorganization of the school education system is not the biggest problem for the Ministry of education and science of Ukraine. September 1 — the beginning of the academic year in Ukraine. It's hard to believe, but in a country in the centre of Europe today, children do not have the opportunity to go to school.

According to the minister of education and science of Ukraine, Serhii Shkarlet, this year, 800.000 fewer children will be able to go to school than in the pre-war years.

"Before the full-scale aggression, before February 24, there were almost 4.2 million schoolchildren in Ukraine from grades 1 to 11 (educational steps. The school education system in Ukraine implies 11 years of study — ed.). Unfortunately, today we have 641.000 schoolchildren from grades 1 to 11 who are outside the territory of Ukraine. These are those in European countries. About 200.000 schoolchildren are in the territories temporarily occupied by the Russian aggressor. And this is also a certain tragedy for us. So, today, about 3 are involved in the educational process on the territory of Ukraine, 4 million and 641 thousand children outside the customs territory", Serhii Shkarlet.

It should be understood that the children who are now in the territories temporarily controlled by Russia are in the worst situation. First, the invaders in these territories are trying to introduce the Russian curriculum. And secondly, almost ⅔ of educational institutions were destroyed in these settlements.

"We are trying, we are working with teachers in the temporarily occupied territories, with those who did not agree to cooperate with the occupiers. At their own risk, under terrible pressure, they still work with children, in no case deviating from Ukrainian standards. And today the educational front does not less important than our glorious Armed Forces," the minister of education.

Students. Before the war, there were 1.2 million students on the territory of Ukraine. Now there will be much fewer of them because many have gone abroad, many have been killed. On this article's cover, you see a photo from the action called Diplomas that will never be issued. The action took place in Lviv and is dedicated to those students who did not have time to graduate from universities and never use their diplomas of higher education, because they died because of the war.

"There were 1.2 million students. Today, we do not count students in the format left/did not leave because for us, given the experience of COVID-19, given that almost since 2010, remote technologies, dual technology, have been actively introduced in Ukraine, cooperation with foreign universities, today it is not so important for students, because there was a huge mobile migration of students to the Erasmus programs, to the Jean Monnet programs, to inter-university exchanges, so for us the presence of a student, namely his rigid binding to the Ukrainian educational institution, is not so important," minister Shkarlet.

This year, there is an innovation in the Kyiv region: children who go to school are required to wear a badge, which indicates the child's last name/first name/patronymic, the child's blood type and the phone numbers of the parents. 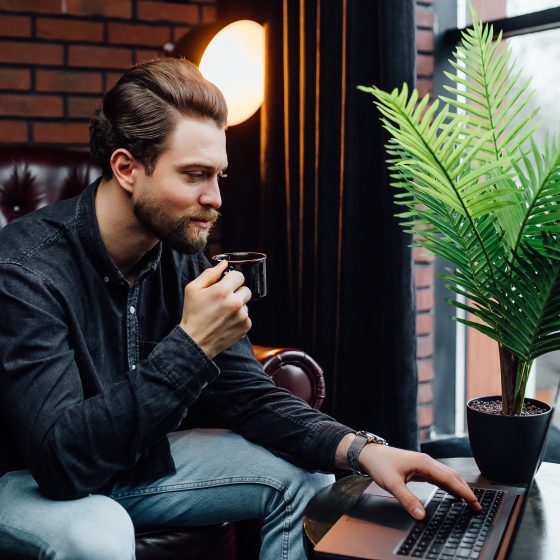 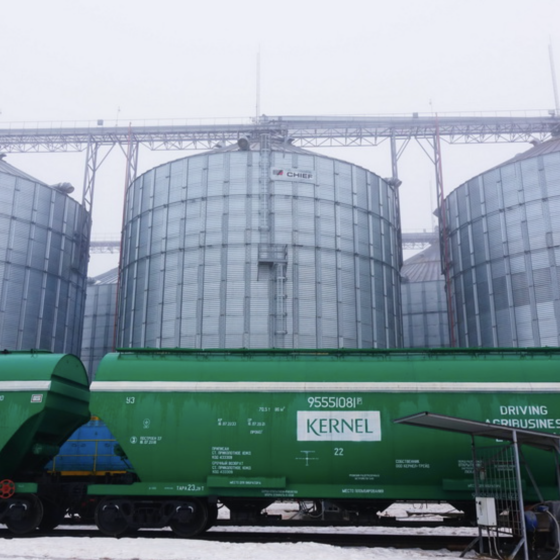 The US and Europe Work on Logistics to Export Ukrainian Grain

The comprehensive ground logistics plan for Ukrainian grain includes the railway, grain storage facilities to the border of Ukraine, and a fund for the purchase of grain containers