Request a call
GTInvest»Blog»Not Ukrainians, But With Ukraine in the Heart

Not Ukrainians, But With Ukraine in the Heart

Russia's bloody war against a neighbouring state has awakened all countries. Foreign politicians, cultural figures, and ordinary people continue to support Ukraine financially, humanely, and militarily. Over the past week, we've found at least three incredible displays of faith and support for a country with a blue and yellow flag.

Ministry of the culture of Poland. Deputy minister of culture and national heritage Yaroslav Sellin gave an interview with Polish Radio. On the radio, he expressed support for the neighbouring state and called on the world not to delay the announcement of Russia as a terrorist country. But the most important of his address is the silent support of Zelenskyy, who spoke before the G20 and used the statement "The Group of 19" several times. Yaroslav Sellin said that Poland could replace Russia in the geopolitical community.

Ministry of Defence of the United Kingdom. The British prepared for Ukrainians' winter uniforms. The set's highlight was a lighter on one side, which depicted the Ukrainian emblem — trident, and on the other — slogan "Glory to Ukraine. Glory to heroes".

President of Poland. Andrzej Duda never ceases to show who is a brotherly people to Ukraine. He recently stated that Poland had started negotiations with Kyiv on rebuilding the country after the war. Warsaw wants to be part of the infrastructure reconstruction team. So the head of Poland called his people, businessmen, to consider the possibility of working in Ukraine.

The Ukrainian people would never have thought that almost the whole world would stand for the country's freedom and against terrorism. 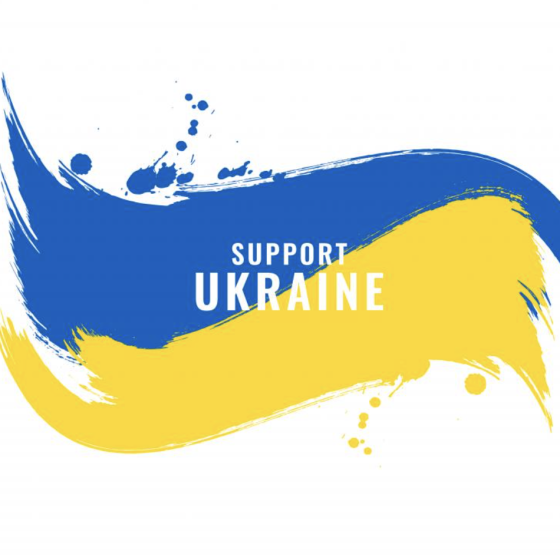 On June 28, Poland opened a fundraiser for the purchase of drones. Citizens of the brotherly country have already donated PLN 4.3 million of their personal savings for peace in Ukraine 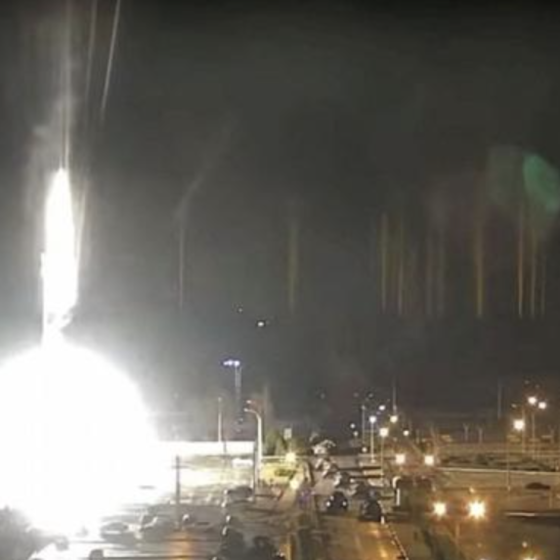 The Criminal, Not the Victim, Must Answer

Bridget Brink emphasized that Russia is the attacker of an independent state. Therefore, it is necessary to monitor its actions, not Ukraine’s response