The occupiers destroy everything in the uncontrolled territories of the Donetsk region, Svyatohirsk

The occupiers in the Donetsk region fired on the holy Lavra — the monastery of the Ukrainian orthodox church. Holy Dormition Svyatohirsk Lavra is one of the 3 shrines of Ukraine. Almost all windows were shattered, and church buildings were destroyed. At the time of the attack, there were priests and refugees inside. There were no dead, the wounded were taken to the Svyatogorsk hospital. All refugees and brethren were evacuated to the monastery cellars. Now there are 520 refugees in the monastery, 200 of them are children.

"There were no military formations on the territory of Svyatohirsk and the Svyatohirsk Lavra. The blow was inflicted on a peaceful city and on one of the 3 shrines of Ukraine," metropolitan Arsenii of Svyatohirsk said.

A less positive outcome from the fascist attacks in Mariupol. According to the Ukrainian security service, the Russian invaders were ordered to kill everyone: animals, women, children, the elderly. On March 13, the enemy continued shelling residential complexes from tanks, blowing up the city from the sky.

Another city was completely destroyed.

"Volnovakha as a city does not exist, its infrastructure is completely destroyed," said Pavlo Kyrylenko, head of the Donetsk regional military administration. 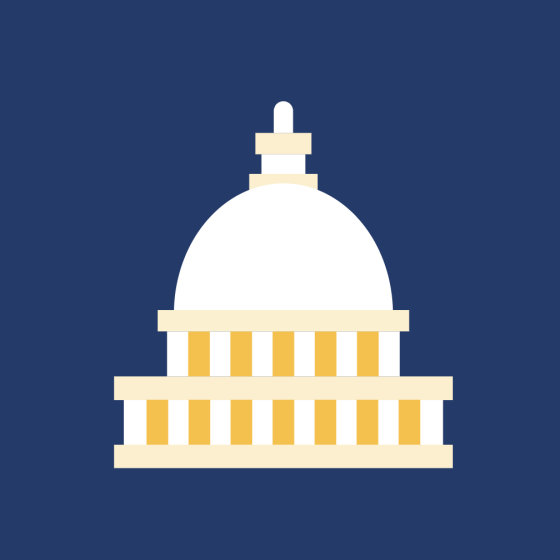 Oil embargo, revision of the “Magnitsky law”, changing the role of Russia in the World Trade Organization — results of The House of Representatives voting 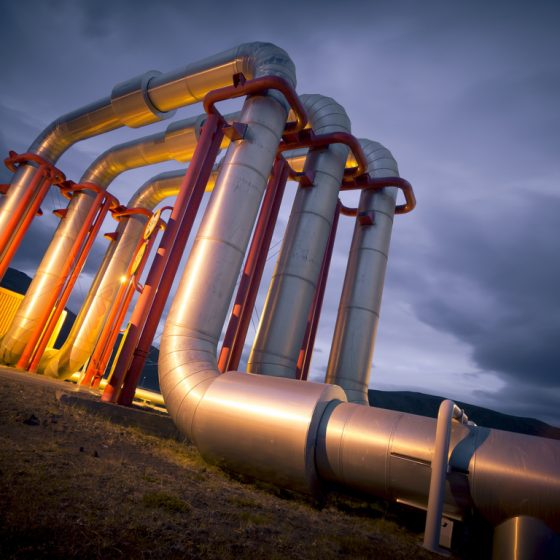 Reducing the Cost of Gas Imported to Ukraine

According to the Ministry of economy, gas prices fell by 2% in January 2022