Occultists of the World Engaged in Spiritual Warfare Against Putin 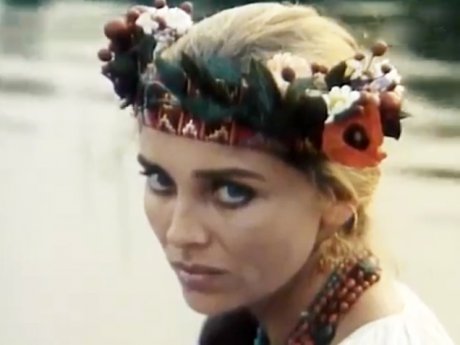 March 2, 2022, a Konotop witch doomed to impotence a company of Russian soldiers who entered the city with tanks

Unlike our article about genetically modified geese, this article is not a joke and describes facts from our military modernity and pagan antiquity.

The Occultist Order of Ukraine came to the defense of Ukraine and united witches from other countries under its command. In an interview with the Ukrainian news portal TSN, the head of the Kyiv family of witches gathered 40 sorcerers from Ukraine, 13 of whom spoke the altar knives for sacrifices. Another 110 sorcerers will join the ritual from abroad. The ritual for the destruction of Putin and for the protection of Ukraine has already been painted. It will be held in 3 stages over 40 days at different locations worldwide.

“We have warned. Every enemy will be punished. Terrible torments and heavenly punishment await everyone. Strength and truth are on our side. Our army and our cities are under the protection of the higher forces. We continue to do our job. We have gathered 150 people: graveyard witches, followers of Lilith, pagans, elemental magicians, and everyone works on their own front, each has their own block of tasks. We continue to gather strength. From the hassle of enemy troops to protective domes over our cities, from damage to enemies to the awakening of the dead who will come to our defense, from breaking through the magical defenses of enemies to the ancient curse of the vikings of Needstong.”

The first stage was held on March 31 in Kyiv. The sorcerers-organizers do not disclose information about the place of the ceremony. However, on the page of the magicians, it was indicated: “We will spend the first part in the place of power of Ukraine, on the mountain, in the temple.” Therefore, we, Ukrainians, think that the first stage of the ceremony took place on Bald Mountain in Kyiv. For centuries, pagan and occult rites were held on this mountain and are still being held. Archaeologists of our time find on this mountain objects of the occult culture of the times of Kievan Rus and evidence of pagan sacrifices. Witches and witchers of Ukraine declare that the result after the first rite is the withdrawal of the Russian army from the Kyiv region.

“Never before has there been such unity among blacks and whites, light and dark. You can’t lose with such a rear,” the head of the occult community. “Everything will be Ukraine. The truth is behind us,” sums up the witcher.

The second ritual will be stronger and will hit Putin directly. The ritual was performed on April 7 in one of the Slavic countries with the help of European sorcerers. The third part, says the head of the coven, is “a stone bag for the enemy — isolation, removal from power, loss of support from the inner circle. Redemption with black icons from mass deaths and the punishment of those who are guilty of them."

History already knows the episode of the struggle of witches against the war. Gerald Gardner, the founder of Wiccanism, said that on August 1, 1940, the witches of Great Britain swooped down on the la Manche to stop Hitler and his Sea Lion (Unternehmen Seelöwe) operation. As we know, the operation was defeated before it even started, and the divisions of nazi Germany did not land on the shores of Britain.

Ukrainian writer  Hryhotyy Kvitka-Osnovianenko in 1837 wrote a satirical story Konotop Witch, which told about a witch hunt in the city of Konotop. This city still exists in the Sumy region of Ukraine, and local women are still jokingly called witches.

On March 2, 2022, Russian occupiers entered the town of Konototop in tanks. A Ukrainian woman ran up to one of the invaders and shouted to him: “Do you know where you are? This is Konotop! Every second woman here is a witch! Tomorrow, you'll no longer be able to get your penis to stand! I’m serious about this!". This real story about the sense of humor of Ukrainians shocked the world so much that a video with this dialogue was even shown on the Stephen Colbert show. You can find it on YouTube.

We don’t know if they are witches or not, but on March 2, negotiations with the Russian invaders, who issued an ultimatum to the city authorities of Konotop, lasted 12 minutes. As a result, the Ukrainian flag remains in place, there is no question of any change of power. Glory to Ukraine!

Ukrainian writer Mykola Hohol also devoted his life to writing mystical stories about the occult existence of Ukrainians. Most of all, his pen glorified the Poltava region of Ukraine.

On April 15, The Satanic Temple of Salem organization supported Ukraine on its official Instagram account and opened a fundraiser to support the magicians and satanists of Ukraine.

A bit of cultural studies of Ukraine. The history of magic and mysticism permeates a vast number of monuments of Ukrainian literature, architecture, and even the natural landscape. Every little Ukrainian knows the story about the characteristic Cossacks. The Cossacks (their modern counterpart — the Armed Forces of Ukraine), according to legend, had magical abilities, the skill of hypnosis, the ability to turn into animals and see through a mirror what was happening in other parts of the world. Such Cossacks, according to legend, were chieftains (the modern analog is a president) Dmytro Baida-Vishnevetskyy, Ivan Podkova, Samyilo Cat, Ivan Bohun, Severyn Nalyvaiko, Maxym Kryvonos, Ivan Sirko, etc.

Glory to Ukraine! Glory to any kind of Ukrainian Heroes!

Olha Povaliaieva
You will be interested
Development International integration 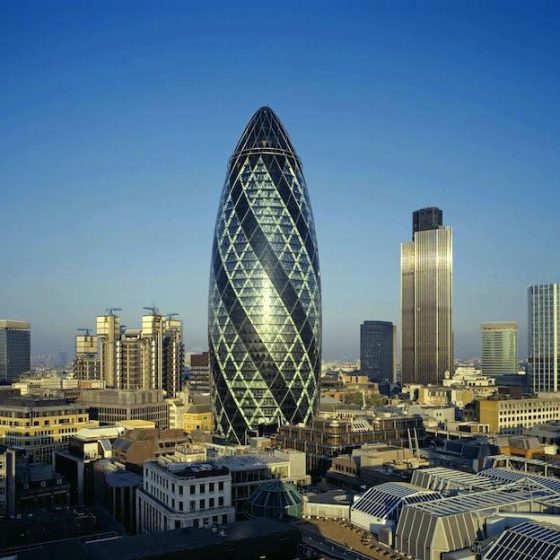 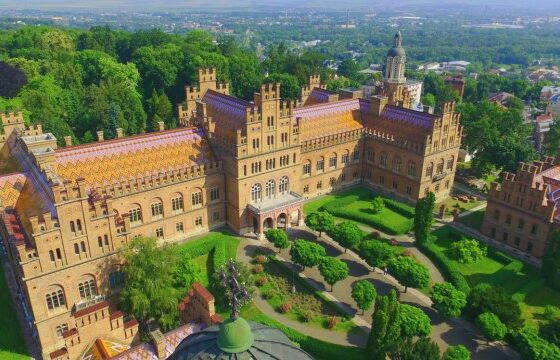 $400,000 for the Preservation of Ukraine’s Cultural Heritage