Request a call
GTInvest»Blog»Occupants Are Afraid of Ukrainian Partisans

Occupants Are Afraid of Ukrainian Partisans

The occupying leadership in the Kherson region moves only with guards and in bulletproof vests, and their henchmen disappear one by one

Russian puppets, who are now acting as heads of the temporarily occupied territories of Ukraine in Kherson, began to fear for their lives. And this fear is not unreasonable: assistants and collaborators of Russian puppets began to disappear. Soon the puppets themselves will begin to disappear. According to the adviser to the head of the Kherson regional council, the fighter of the territorial defense Serhii Khlan, the occupiers now move only in armored vehicles and with guards.

"The occupier is more and more frightened of the resistance that is growing in the occupied territory of the Kherson region. People continue to resist. Every day, flags, inscriptions, and "links" for the occupiers, postcards appear in Kherson. The top leadership of the occupiers cannot yet be reached, so they started to move around with a crazy amount of guards, in bulletproof vests, in armored vehicles, because it sets fire, and the inner circle of these occupiers gradually began to disappear, disappear. And this is exactly the work of our resistance headquarters, which is in the occupied territory," Serhii Khlan.

From the side of Kryvyi Rih, the army of Ukraine continues to knock out the invaders from Ukraine and drive them away to the border.

"Each meter of the liberated land is an achievement, hope, and faith. And this is the second wind of every Kherson citizen, every Ukrainian. The occupier tried to make a counteroffensive today but received a powerful rebuff — our Armed Forces of Ukraine threw him even more back," said the adviser to the head of the regional council.

At the border outpost of the Bryansk region, servicemen of the Russian Federation begin to disappear, and such leaflets appear "Border guard, you are being hunted." You see it on the cover of this article. 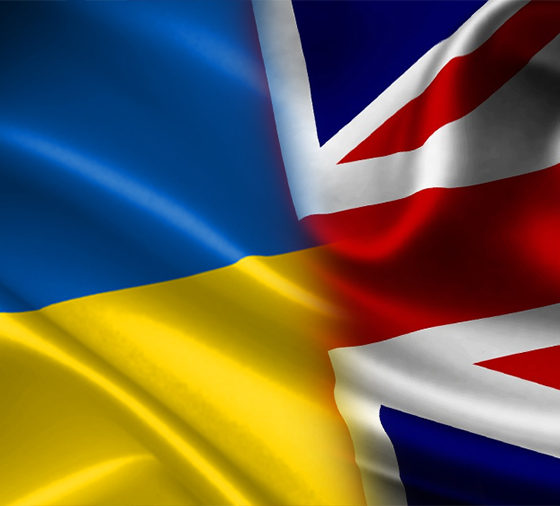 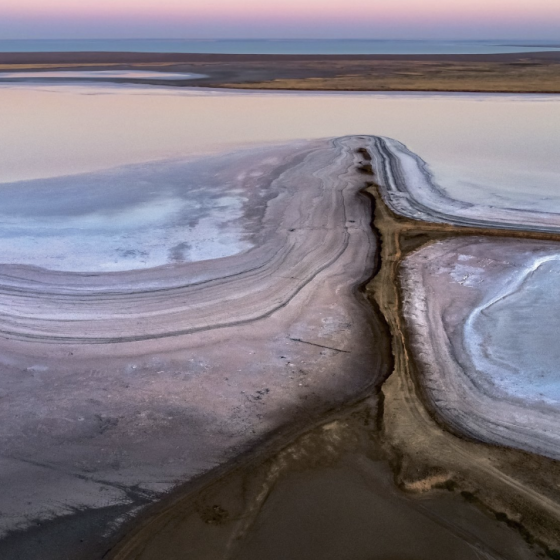 The Beauty of Ukraine Will Be Seen All Over the World

“teNeues” publish a book “The Beauty of Ukraine” in Germany