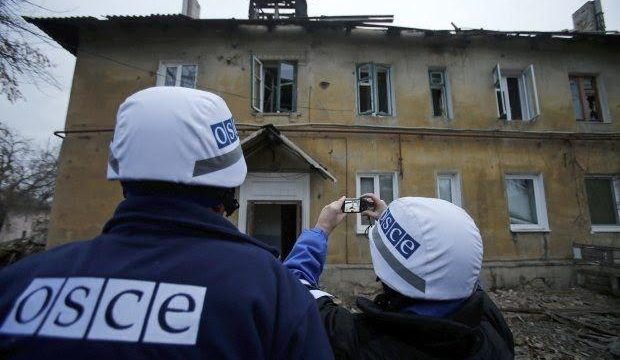 Russian troops captured the consul of Bulgaria and OSCE representatives

The Russian occupiers have refused since the beginning of the war to obey the rules and remember humanity. The invaders often kill and rape women and children, shell evacuation buses, and steal food. Also, Russian criminals are not ashamed to kill or capture both Ukrainian and foreign journalists. However, on April 23, an event took place that put an end to the knowledge and diplomacy of the Russian side.

On 23 April 2022, the official page of the OSCE reported an attack on the members of the special monitoring mission in Ukraine. According to the report, the Russian military took the OSCE Commission officers prisoner in the Donetsk and Luhansk regions. So far, the international representatives have not been released. It is unknown what condition they are in and whether their rights have been violated more. The OSCE and the Ukrainian government are trying to do everything to free the international staff.

"The OSCE is concerned that several members of the special monitoring mission in Ukraine have been deprived of their will in Donetsk and Luhansk. We use all channels to free people," reported the Organization for Security and Cooperation in Europe.

On April 23, Russian soldiers committed another crime — stole the honorary consul of Bulgaria from the temporarily occupied territory of Melitopol. This was reported by the mayor of the city Yvan Fedorov. Earlier, he was also kidnapped by Russian troops. All prisoners are imprisoned, so the Ukrainian government is doing everything possible to free innocent people. 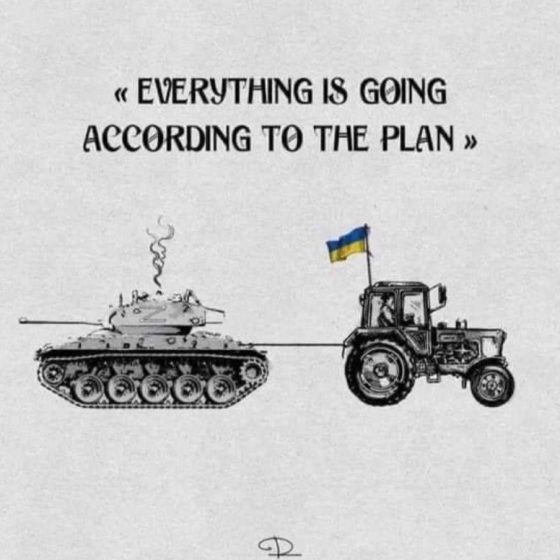 New Laws on the Functioning and Protection of Ukraine

On April 1, the parliament of Ukraine passed a number of laws aimed at optimizing the work of business, improving the living conditions of civilians and the requirements of service of the Armed Forces of Ukraine, and provisions for statehood 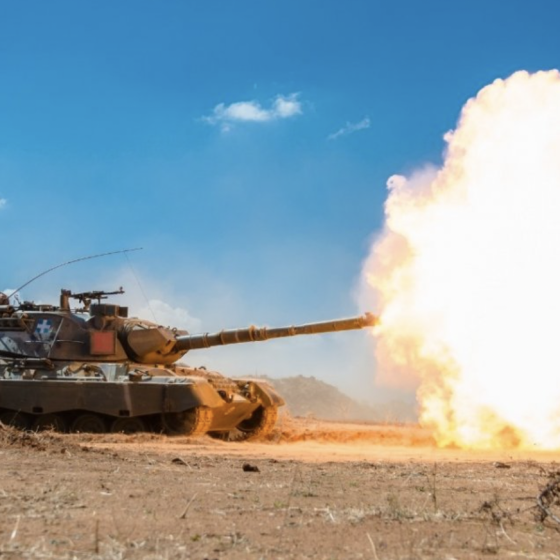 Germany to Hand Over Heavy Weapons to Ukraine

Following the meeting of the Contact group for the defense of Ukraine at the “Ramstein” base, German announced a decision to supply “Gepards” to Ukraine