"Let us believe that they have heard that this is a danger to the world," said the president of Ukraine during his daily address to the people on the 181st day of the war.

With these words, Volodymyr Zelenskyy summed up the situation at the nuclear facility occupied by the Russian troops and the participation of the International Atomic Energy Agency in eliminating the dangerous condition. According to the head of the Ukrainian state, the level of danger at the Zaporizhzhia nuclear plant is 100%. Zelenskyy made such a statement after the occupiers shelled a new site at a nuclear facility — ash dumpers. Such waste is generated during the operation of thermal power plants. They have a radiation background.

On August 23, the soldiers of the army of the Russian Federation began mortar shelling nuclear waste depots. Because of the impact of projectiles, dust with the inclusion of radiation rises into the air as a cloud. These clouds raise the level of radiation in the air.

"These wastes have high concentrations of toxic substances and radiation levels, at least 2.5 times higher than the natural background. When drying up, dust is formed, which can move for long distances. As a result of mortar attacks on the ash dumps, dust clouds are formed, carried by the wind around Energodar," reported the general intelligence department of the ministry of defence of Ukraine.

According to the monitoring of the radiation background, an increase in the level of radiation was recorded near the nuclear plant. 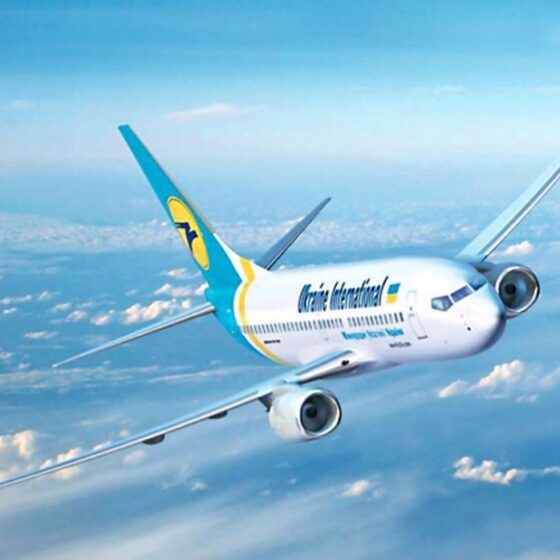 The largest ticket bookings were made to Turkey (24%). Poland is in second place, Georgia is in third 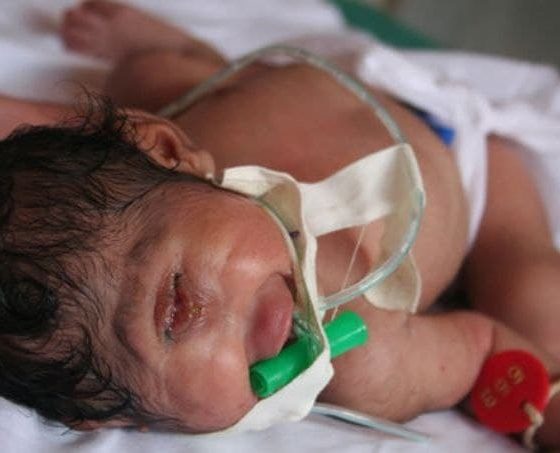