On the Shore Again Threw Russian Mine

On April 22, the residents of Odesa received another postcard from the "fraternal people" — a mine. The explosive device, ready to detonate at any second, has already been placed at the disposal of the Emergency Service of the Odesa region and sappers.

The information was published by the speaker of the Odesa regional military administration Serhii Bratchuk. Residents of the city of Yuzhny, on whose shore today was a water mine, are asked not to go to the beach. From the beginning of Russia’s war against Ukraine, the danger of mining along the coast of the Black and Azov Seas is serious, so the inhabitants of the sea cities of Ukraine do not have the opportunity to enjoy the joy that nature itself gave them — a sunset over the sea and salt sea air. It’s strictly forbidden to go to the beach. We remind that because of the actions of Russia, Ukraine became the most mined country in the world.

Recall that on March 27 a Russian mine was dropped off the coast of Turkey. 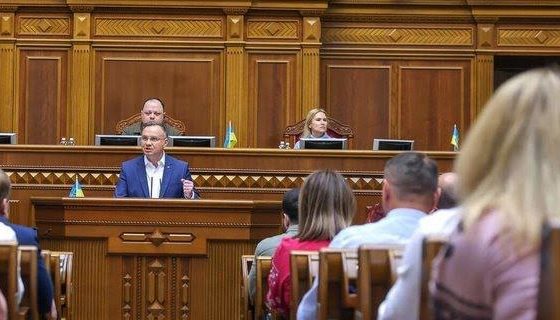 President of Poland Addressed the Parliament of Ukraine

Andrzej Duda supported Ukraine with a direct presence and words 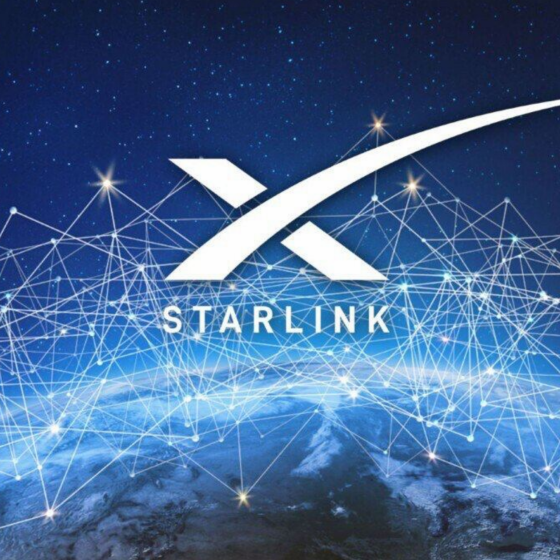 On April 19, the head of the Ministry of digital transformation announced that Elon Musk had started opening a representative office of the satellite platform in Ukraine