Russia is forced to purchase artillery shells in North Korea

Almost 6.5 months ago Russia started a bloody war against the Ukrainian people. The world is thrilled that the Ukrainian army consists of almost 200.000 people, and Russian in several times more, but the independent state is still struggling and leading the country to victory. No less important is the fact that Putin believed that he could quickly capture Kyiv and acquire 603.549 km².

This situation forces the RF to seek help in the war against Ukraine. Since Belarus can give the aggressor only the territory of its country for strikes against Ukraine, Putin is trying to get other support.

According to an article published in the New York Times, which in turn refers to the United States Department of Intelligence, Russia purchases weapons from North Korea. Russia has already received artillery shells and short-range missiles from Korea. Intelligence learned of this a few days after the first purchase landed in the aggressor's territory. The US spokesman says that Russia will once again try to buy North Korean equipment in the future.

"The Kremlin should be worried about having to buy anything in North Korea at all," commented Mason Clark, the head of the Russian group at the War Research Institute.

Let us recall that earlier, the aggressor turned to Iran. Now to the DPRK. Both countries are cut off from international trade and, like Russia, are constrained by international sanctions. Russia's decision to appeal to the same "outcasts" is becoming a sign of the effects of sanctions. Export controls prevent Putin from obtaining supplies for the army and even producing them. Because now, the Russian armed forces have received the simplest weapons from the DPRK. 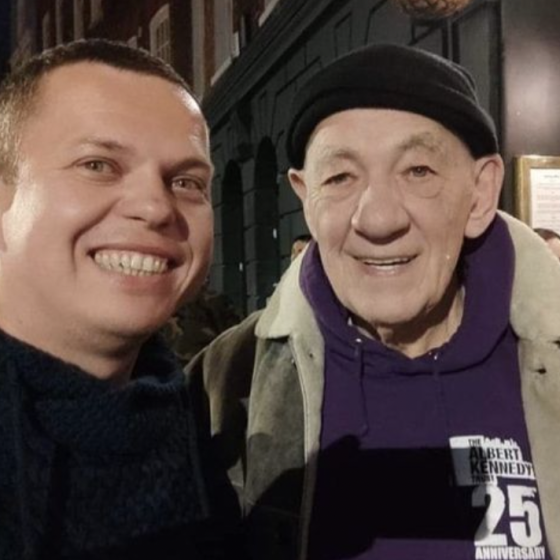 You Shall Not Pass, Russia! 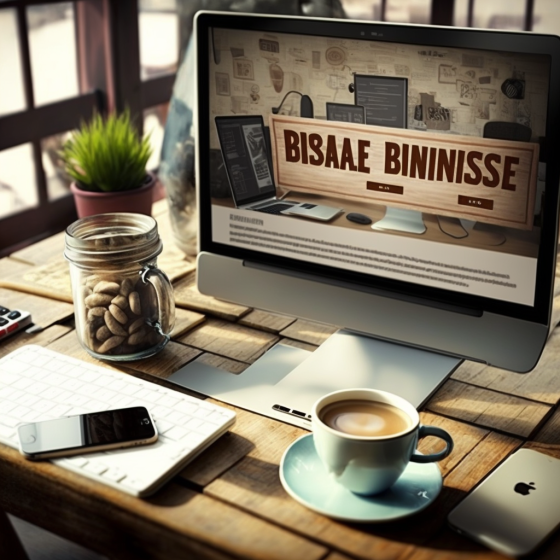 Starting an online business in Ukraine

Starting an online business in Ukraine can be a great way to tap into a growing market and take advantage of the country’s increasing focus on e-commerce.