Request a call
GTInvest»Blog»Russia Gets First Drones From Iran

Russia Gets First Drones From Iran

During the first tests, it turned out that many drones are incapacitated or inefficient

On August 29, The Washington Post, citing the US security service and the allied government, announced that Russia received the first batch of drones from Iran.

Russia, unable to cope with the sanctions, began to suffer from a lack of components to manufacture weapons. Therefore, we had to look for a partner country that would agree to work with the aggressor country and sponsor the murder of Ukrainians. Relations between Moscow and Tehran are strengthening, which is a marker of Russia's difficulties in ​​"supplying its overstretched military."

On August 19, at least 2 types of drones went to Russia. According to US intelligence, both types of drones are capable of carrying ammunition to attack radars, artillery and other Ukrainian targets. Even though military cooperation with Iran could give Russia some advantage in the war against Ukraine, multiple failures began to show during the first tests of drones. Thus, inaccurate and inefficient Iranian-made missiles are added to inaccurate and inefficient Russian-made missiles.

We remind you that on July 22, Israel destroyed an Irainian military drone factory and a warehouse of finished products in Damascus with missiles. 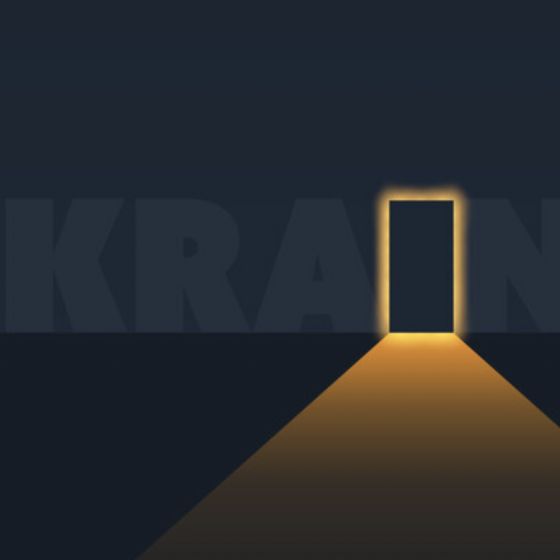 The National Bank of Ukraine reported that in August, reserves increased by almost 14% 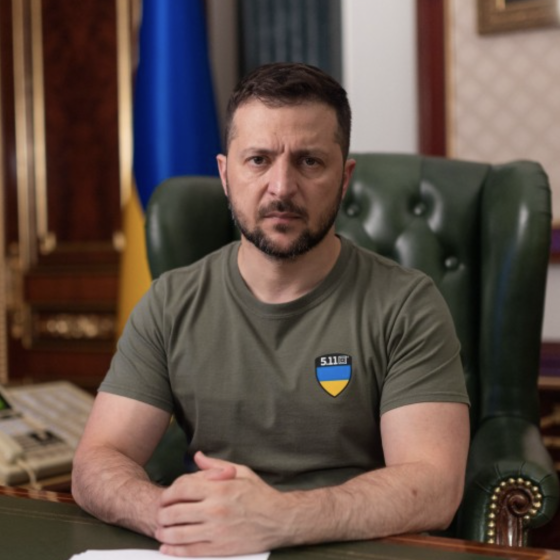 Establishment of Council for the Liberation of Crimea