With the support of "Arizona State University" (ASU), AUK will accept the first students in the 2022 academic year

As the deputy of the Kyiv city council Dmytro Bilotserkovets reported on the page on Facebook, very soon the Ukrainian entrants will be able to receive the American education in the territory of Ukraine.

Arizona State University in partnership with the Ministry of education and science of Ukraine is launching a branch of ASU in Kyiv. The educational building will be located in the building of River station, in the central point of Kyiv. Today the building is being renovated and adapted for educational purposes.

On June 25, the presentation of the university was attended by representatives of the Ukrainian educational elite, and on behalf of the United States — Ambassador Kurt Volker — the US Special Representative for Ukraine’s negotiations from 2017 to 2019.

“Education is the key to life. Many boys and girls dream of getting an American education. As of today, they have the opportunity not to go to the United States for education, but to get it here in Ukraine. This is a great idea, a great project that has the full support of the Kyiv authorities,” said Kyiv mayor Volodymyr Klychko in honor of the launch of American гniversity Kyiv.

Ukrainian businessmen, statesmen, and representatives of the United States jointly invested in the American university project in Ukraine.

The opening of American University Kyiv was made possible by a law passed in March 2021, allowing foreign universities to organize branches in Ukraine — "On the approval of regulations on the features of the establishment, reorganization, and liquidation of territorially separate structural units of higher education establishments." 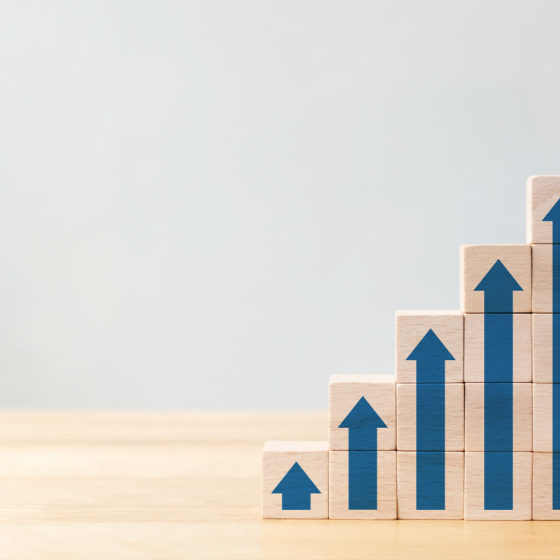 Investment of the European Bank for Ukraine 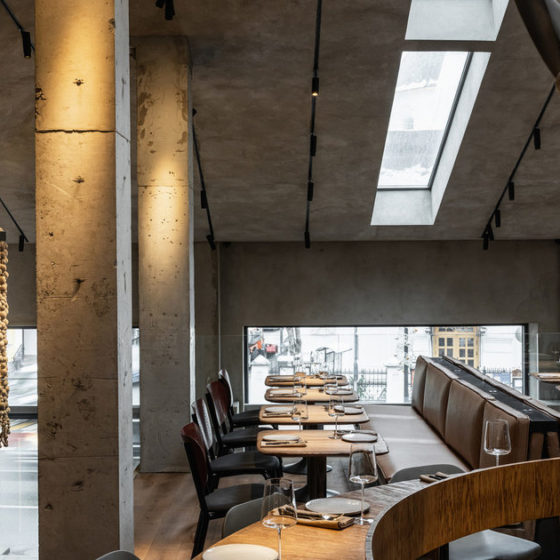 Parliament Considers a Proposal to Reduce Taxes in The Restaurant Business