Opening of the Terminal in Ukrainian Airpоrt “Boryspil”

From March 27, 2022, the Ukrainian airport “Boryspil” plans to resume the operation of terminal F

The terminal was closed 2 years ago due to travel restrictions because of the pandemic, and to replace it to save money, all available flights were concentrated in terminal D.

According to Boryspil's financial plan, 13.1 million passengers are planned to be served this year, and terminal D will not cope with the number of passengers due to capacity constraints. Therefore, to unload the main terminal, it was decided to resume the operation of terminal F.

After the resumption of work, it is planned that the terminal will serve passengers traveling low-cost airlines that specialize indirect flights. The airport is currently in talks with such airlines to change the terminal, but a list of the companies themselves has not yet been released.

Prior to the coronavirus pandemic, terminal F was used by such lоw-cost airlines as Ryanair and SkyUp. The building has no telescopic ladder but allows passengers to board on foot, which reduces parking time and saves the budget on the delivery of passengers to the aircraft by bus.

Terminal F was first commissioned in 2010. It is a two-story building with an area of 20.000 m³, designed to serve only international flights both on arrival and departure. 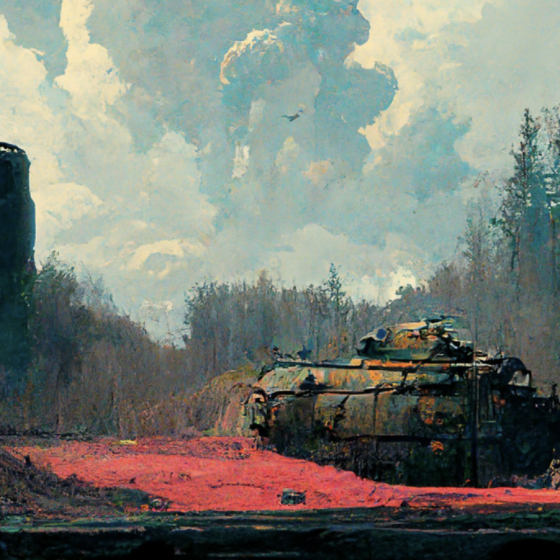 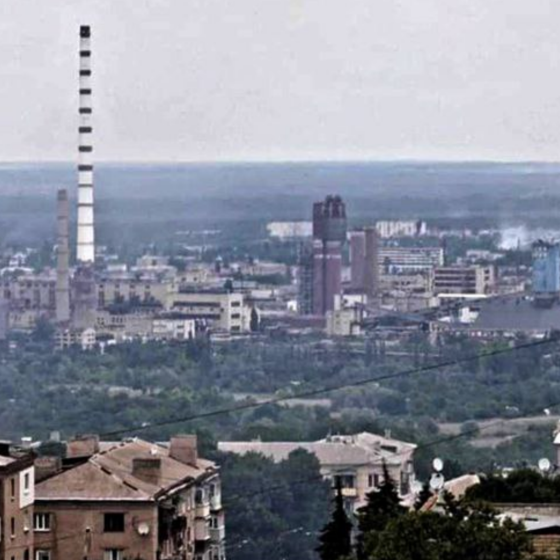 On 8 June, the occupying forces shelled the ammonia workshop of the chemical plant “Azot”