Request a call
GTInvest»Blog»“Patriots” in Defense of Ukraine

“Patriots” in Defense of Ukraine

In addition to the USA and Germany, the Netherlands expressed its intention to transfer military batteries

On January 18, the prime minister of the Netherlands, Mark Rutte, in a conversation with Joe Biden, emphasized that his country is determined to transfer Patriot anti-aircraft missile systems to Ukraine.

"We intend to join the initiative of Germany and the USA to send Patriots to Ukraine," Mark Rutte.

"They discussed unwavering political, security, economic and humanitarian support for Ukraine in the face of Russia's brutal war of aggression, including our efforts to hold Russia accountable for its abuses and war crimes," the White House press office said.

The USA promised to provide Ukraine with what it needs for victory, and it keeps its promises. In December 2022, the United States announced its intention to transfer the Patriot air defence system to the Armed Forces of Ukraine. Currently, Ukrainian soldiers are learning how to work with these systems at US military bases.

We remind you that Germany is also ready to transfer the Patriot to Ukraine immediately after the USA does it.

Olha Povalaieva
You will be interested
International affairs Technologies 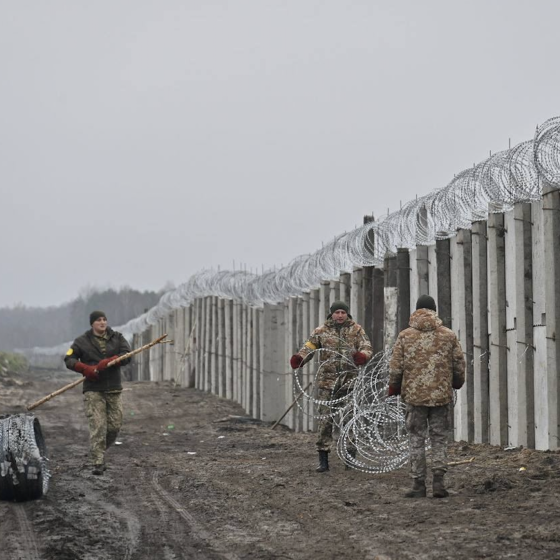 Ukraine Builds a Wall on the Border With Belarus 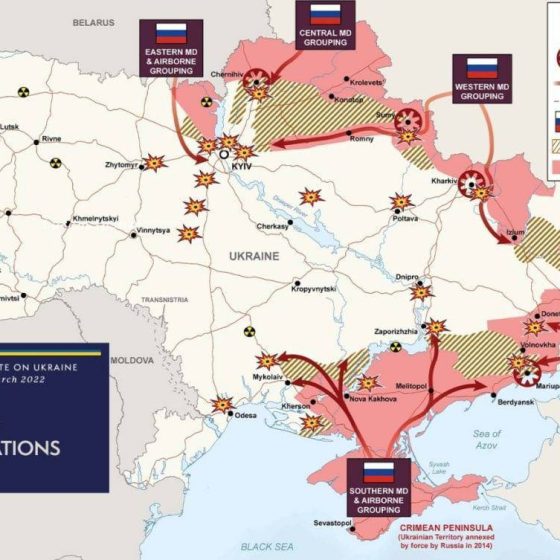 Current map of hostilities in Ukraine