Stephen King supported Ukraine even when a full-scale attack on our state had not yet begun, but Russia was already thickening the colours with equipment on the border.

Throughout the war, the writer not once spoke out against Putin's aggression and advised Russia to get the f*uck out of Ukraine. Today, King again warmed the hearts of Ukrainians. In response to a tweet by American writer Don Winslow about his cherished wish for 2023, King made peace in Ukraine.

— What is your greatest personal wish for 2023?

As of February 24, there were several tens of millions of Stephen King fans in Ukraine. And those who have recently joined his fan club love King's tweets and statements of his support for our state. 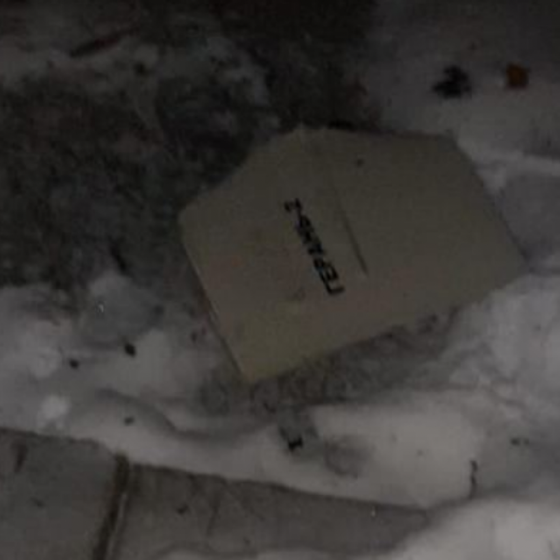 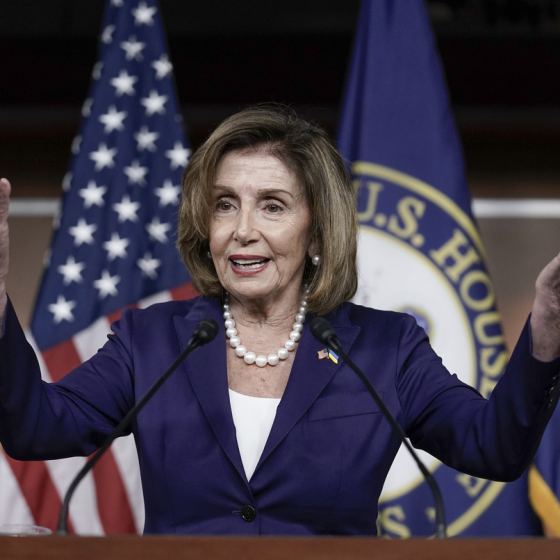 What to expect from Nancy Pelosi’s visit to Taiwan