Request a call
GTInvest»Blog»PMs of Belgium, Poland and Lithuania Arrived in Kyiv

PMs of Belgium, Poland and Lithuania Arrived in Kyiv

Today, on the anniversary of the Holodomor in Ukraine, prime ministers of Lithuania Ingrida Simonyte, Poland Mateusz Morawiecki and Belgium Alexander de Croo arrived in Kyiv.

Mateusz Morawiecki, accompanied by Ukrainian prime minister Denis Shmygal, laid flowers at the memorial of Ukrainians who died from the Holodomor in 1932-33.

The parties Simonyte-Morawiecki-Shmyhal held the Lublin Triangle and signed a joint statement on the start of negotiations on Ukraine's accession to the EU after the assessment of the European Commission. The parties also agreed on Ukraine's readiness to join NATO.

Belgian prime minister Alexander de Croo today met with Volodymyr Zelenskyy. The parties signed a declaration of support for Ukraine on its way to NATO and the European Union. The minister also announced the transfer of generators and additional military assistance to Ukraine. 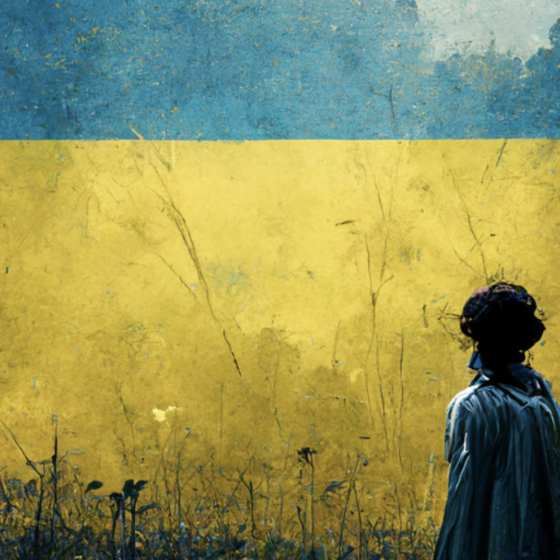 87% of Ukrainians Are Against Territorial Concessions to Russia 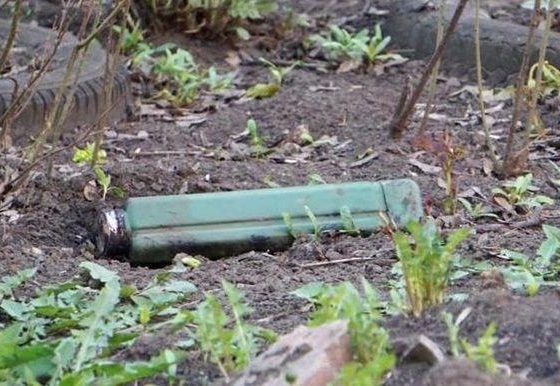 The Russian military is using a prohibited slow-acting weapon