On July 25, the Polish deputy minister of foreign affairs Pawel Jablonski announced the position of the Polish community regarding Russian aggression and Belarusian collaboration: it is necessary not only to oppose these 2 countries but also to isolate them from civilised society.

Therefore, diplomats of Poland, a member state of NATO and the EU, will no longer participate in private, interstate and cultural events where representatives of Russia and Belarus will be present.

"We made this decision because it is a fundamental element of our policy regarding Russian aggression. We believe that the Russian Federation and Belarus, which supports it, should be isolated from all international formats," Pawel Jablonski.

At the same time, Belarus cancelled visas for Polish citizens. 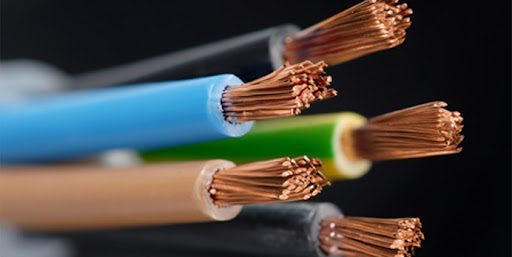 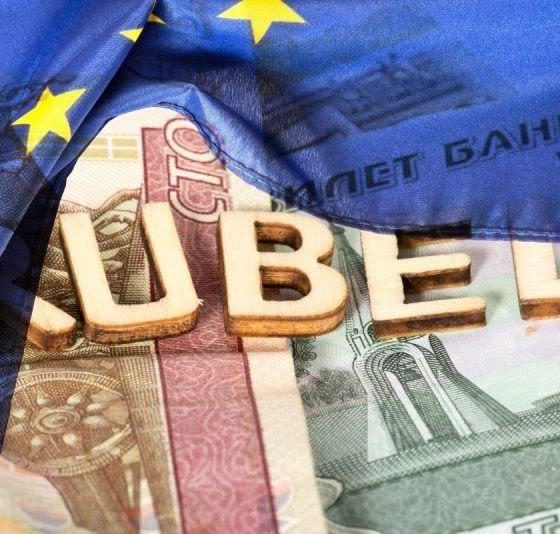